Seen on this postcard is the Rodeway Inn motel, formerly located at 1706 Clairmont Road, Decatur.  The building came down sometime in the late 1980s or early 1990s.  These days the spot where the motel used to be now houses Veterans Administration offices, which makes sense as the office building is adjacent to the V.A. Hospital on Clairmont.

In December, 1968, this motel was involved in a national news story when Emory University student Barbara Jane Mackle, the daughter of a wealthy Florida real estate developer, was kidnapped and buried alive (near Berkeley Lake, just outside of Duluth) in a small box for about three and a half days before being rescued. Wikipedia has a page on the crime with far more details.  Local writer, Elliot Mackle, longtime food critic for Creative Loafing and the Atlanta Journal Constitution, is Barbara's cousin, I believe.  In 1971, Mackle, along with help from newspaperman Gene Miller, wrote an excellent book about her ordeal called 83 Hours Till Dawn.     Google map 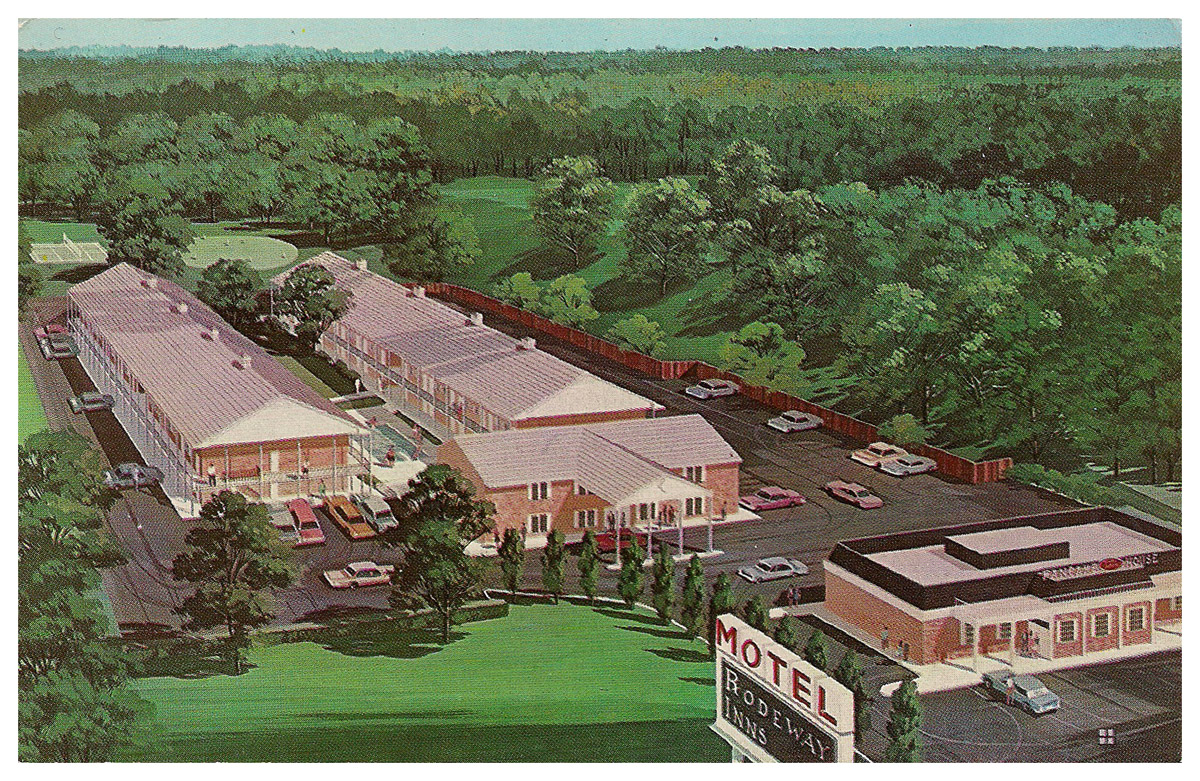 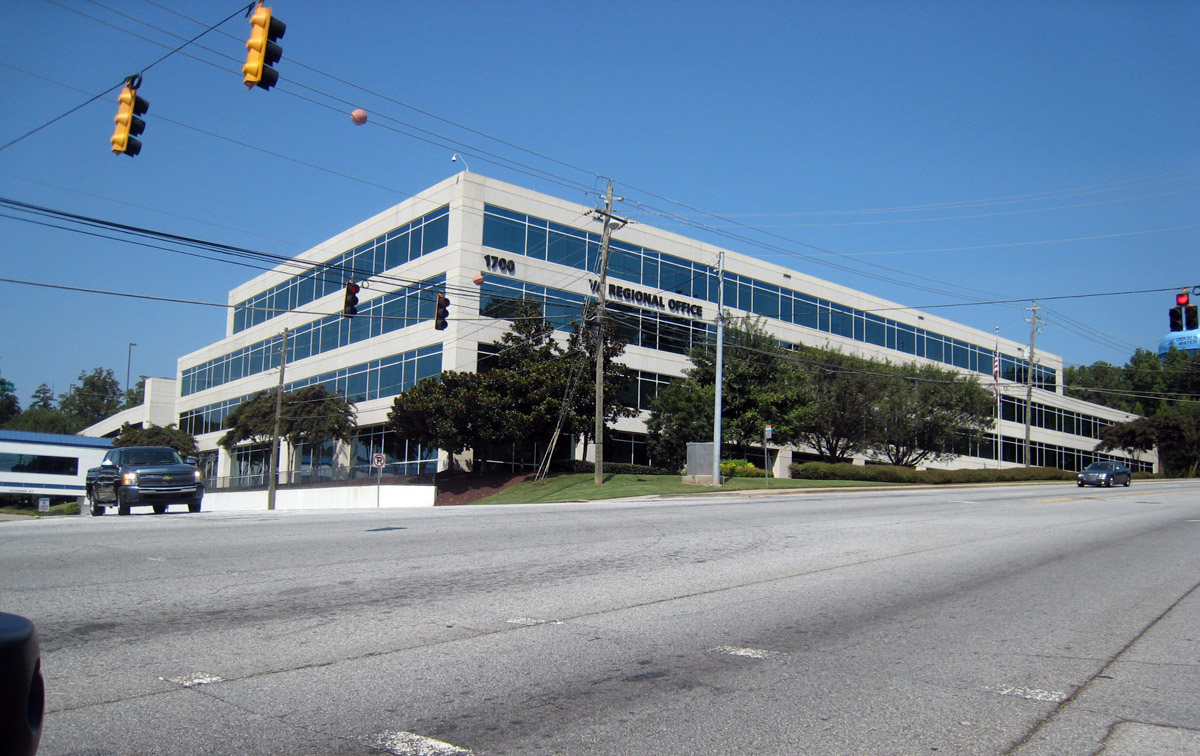 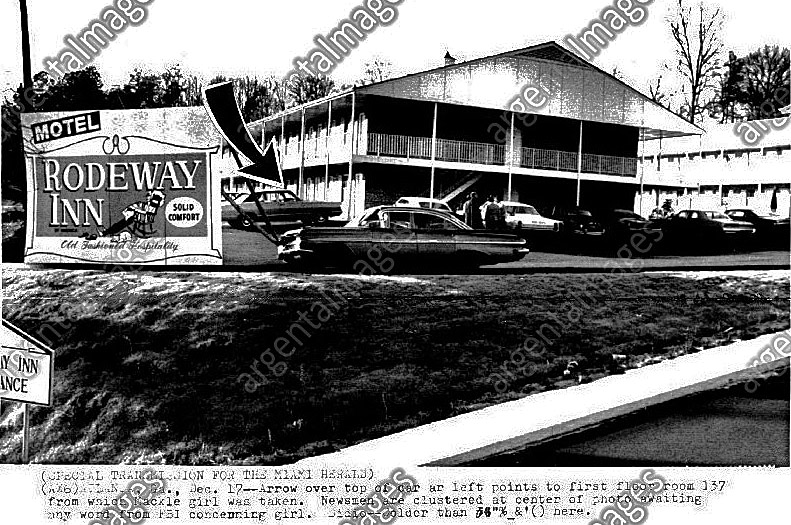 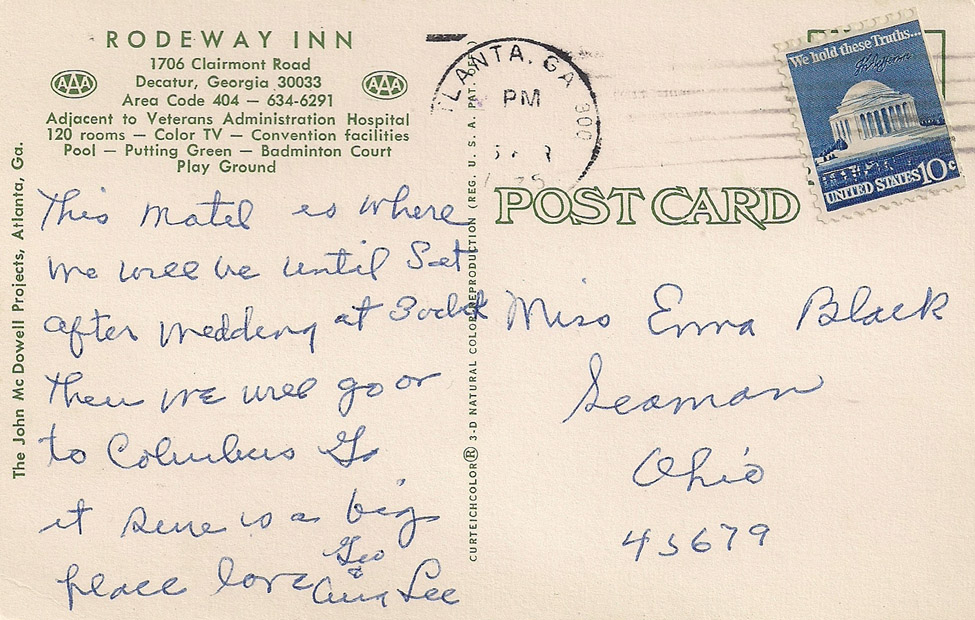