Seen below is the Dwoskin Building, erected at 757 - 763 Peachtree Street NE in 1931.  The building was designed by an unknown architect, not by Neel Reed as was originally reported on this page.  Many thanks to Charlie Miller for digging up the history of the Dwoskin Building and sending it my way.

Beginning in 1939, the building underwent a major renovation under the supervision celebrated Atlanta architect, Philip Schutze, who is probably best known for designing the Swan House.

According to the 1931 City Directory, the building served as home to a gift shop, an interior decorator's office, and a women's furnishings business.  In 1934, M. Dwoskin & Sons, a prominent local decorating company, moved their business to this building and maintained a presence there until 1972.  By 1974,  the building was home to the Atlanta Center For The Visually Impaired.

Also I need to tip my cap to Jeff Clemmons, a volunteer for the Atlanta Preservation Center, for the photos below.  Jeff can be seen in one of the photos below, conducting a tour for the APC. Anita Simon gets the credit for taking that photo.  Google map 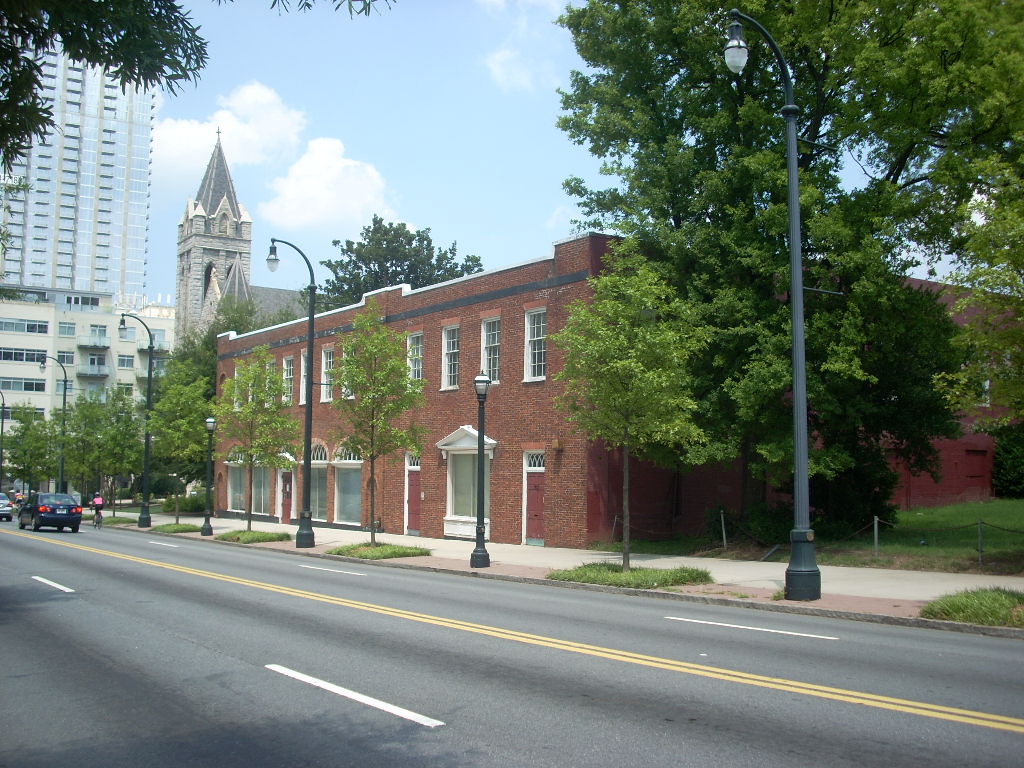 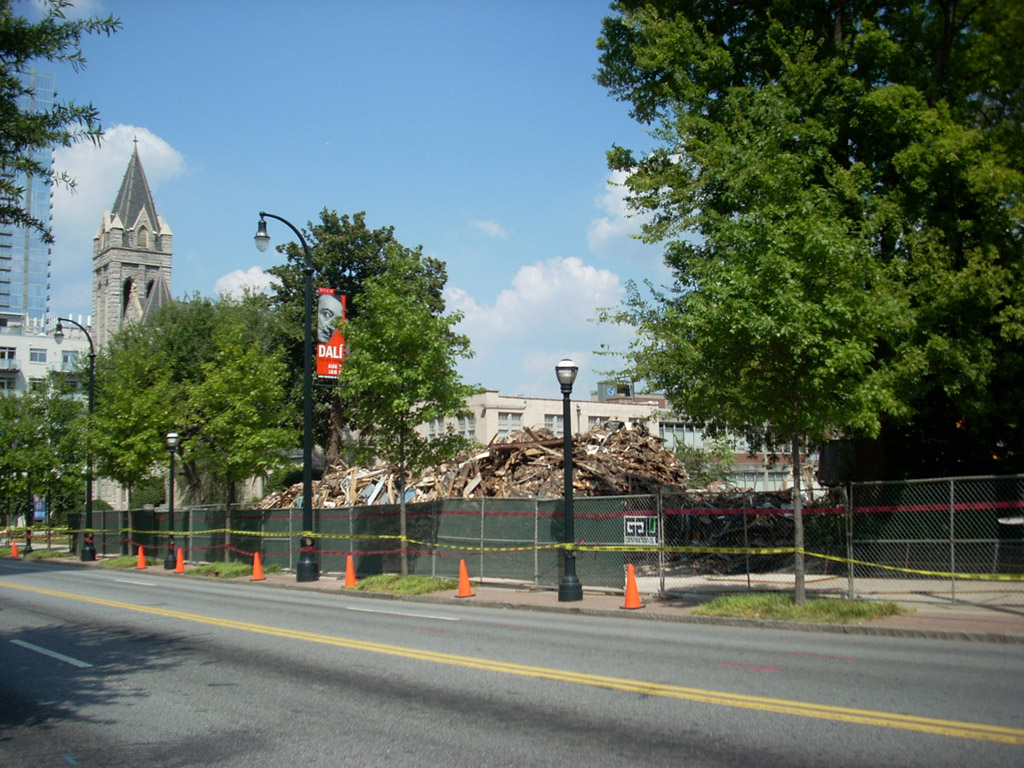 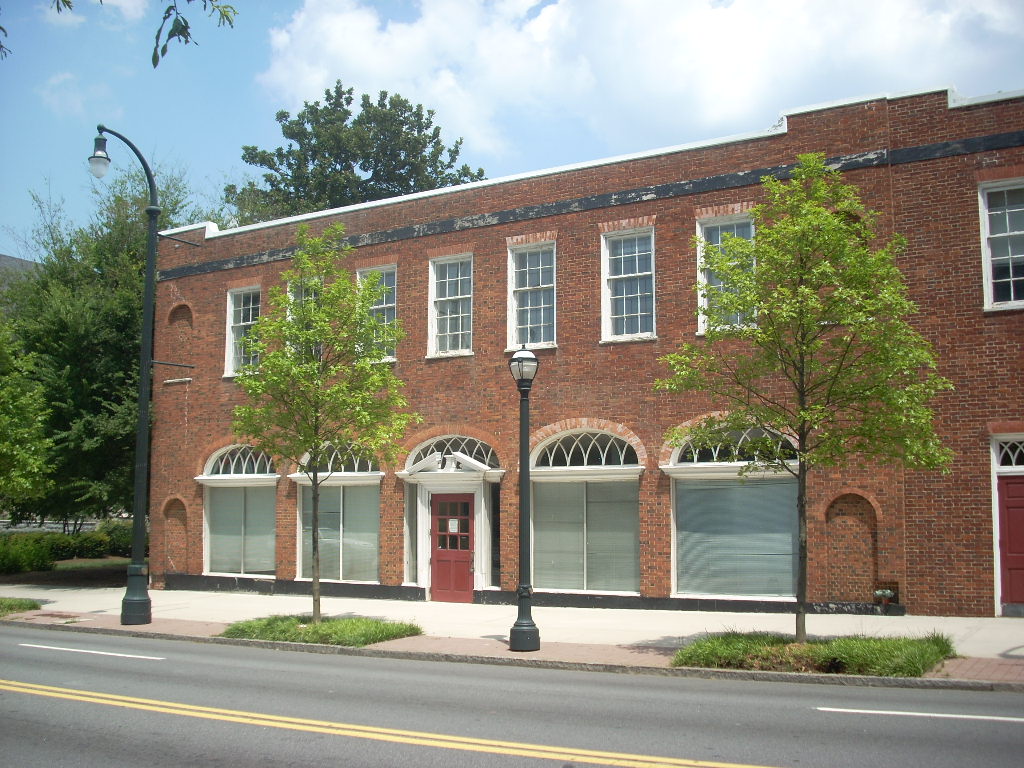 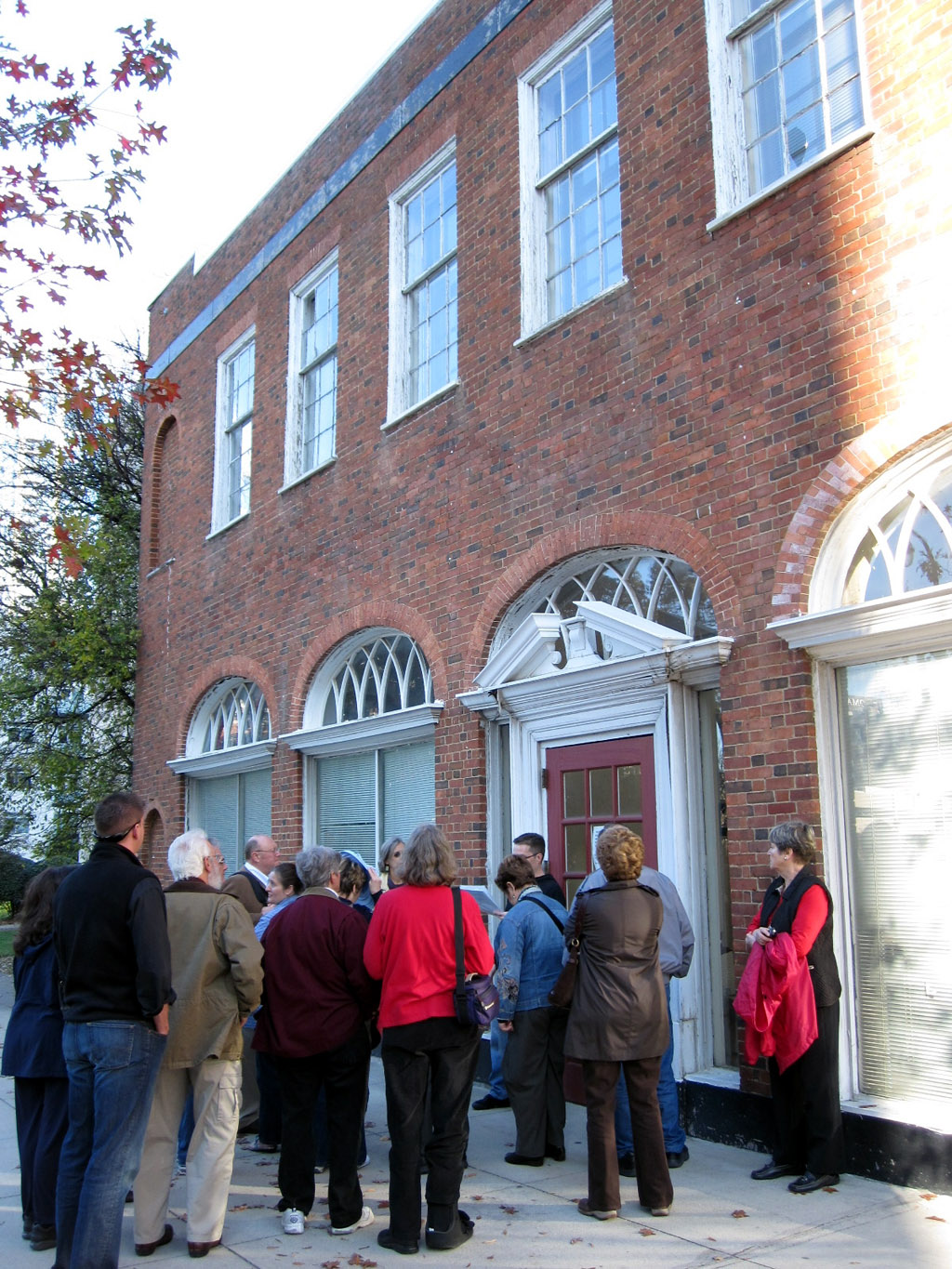 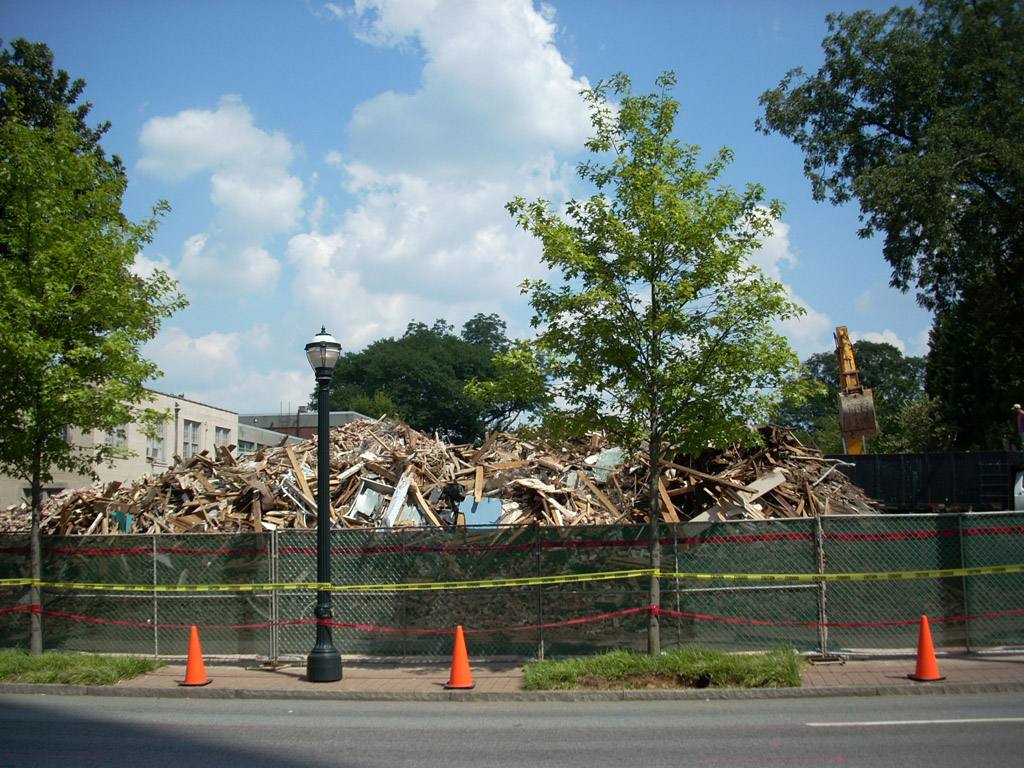 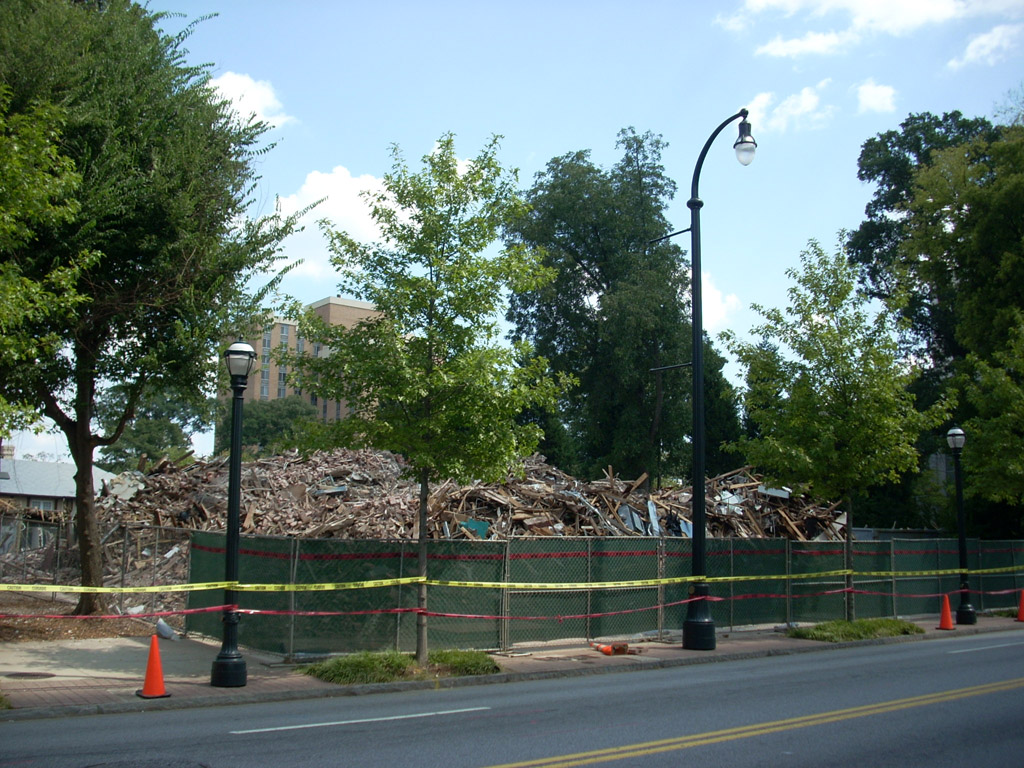