Via the excellent blog Decatur Metro, here's a 1982 view of the Hotel Candler, which stood at the northwest corner of Ponce de Leon Ave. and Church Street in downtown Decatur from 1929 until about 1983 or so.  Today a Georgia Power office building stands on this site.  The photo was sent in by one of the blog's readers (going by the name Udog) who recalled:

"The Hotel Candler had transitioned to apartments in its latter days, more like an SRO. Mostly low income. I don’t know the year it ceased to be a Hotel. Before it was sold to Pope & Land and demolished, it was owned by Decatur’s own Larry Morris, Decatur High School football star, Georgia Tech All-American and 1963 MVP in the NFL championship game before there was a Super Bowl. It was built and owned by Walter Candler, son of Asa Candler, in 1929 and expanded in 1949. He later lived in the penthouse after he moved out of Lullwater at Emory.

The building next to Parker’s was Woolworths, later to become Peacock Office Supply. Next to Woolworths was the DeKalb Theater which closed in 1947, I think. For six years there were two movie theaters on the Square. The theater was converted into a J.C. Penney’s and later into the Hobby House so the Hobby House and theater was the same building. I don’t remember when the JCP closed."           Google map 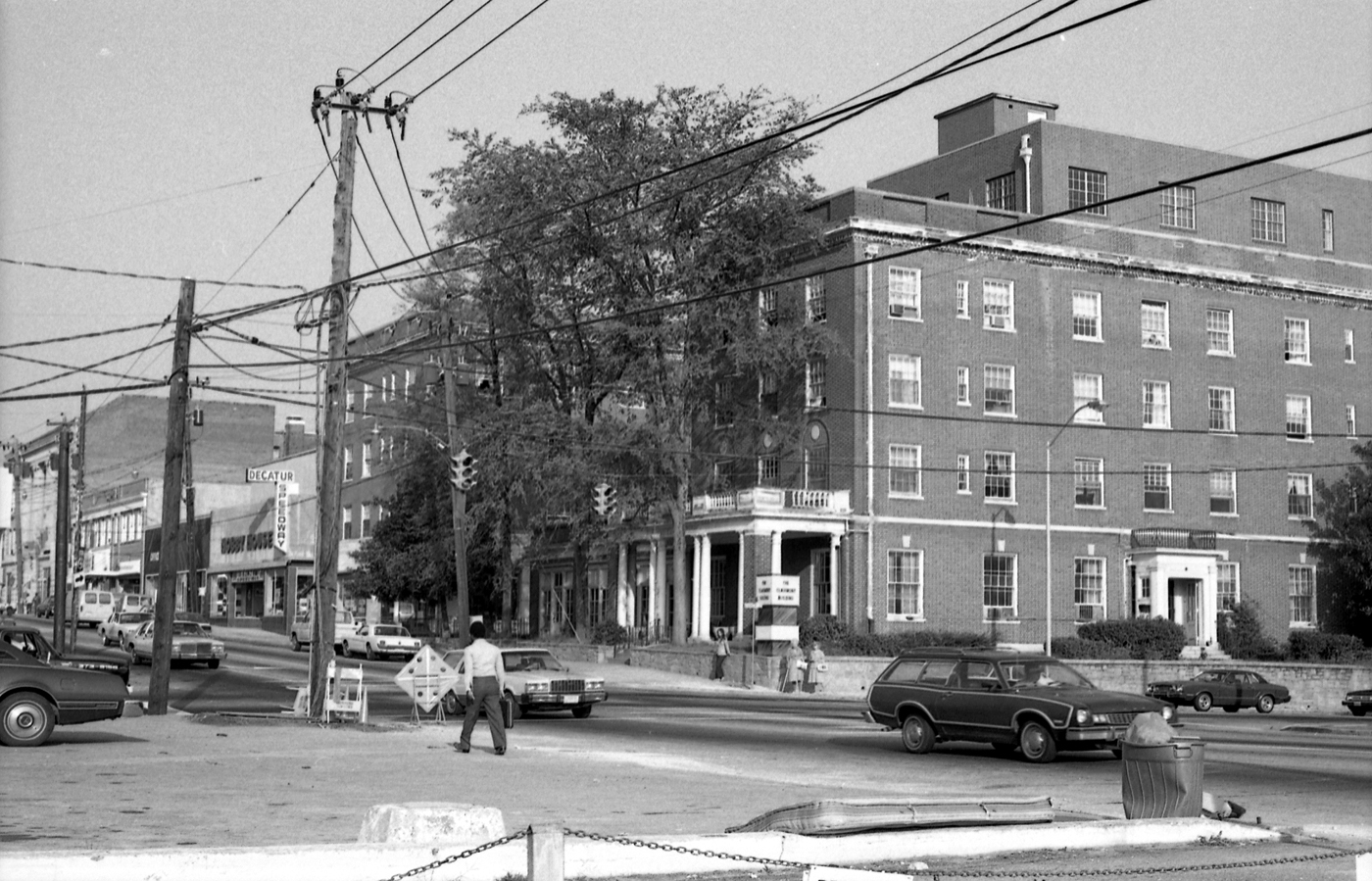 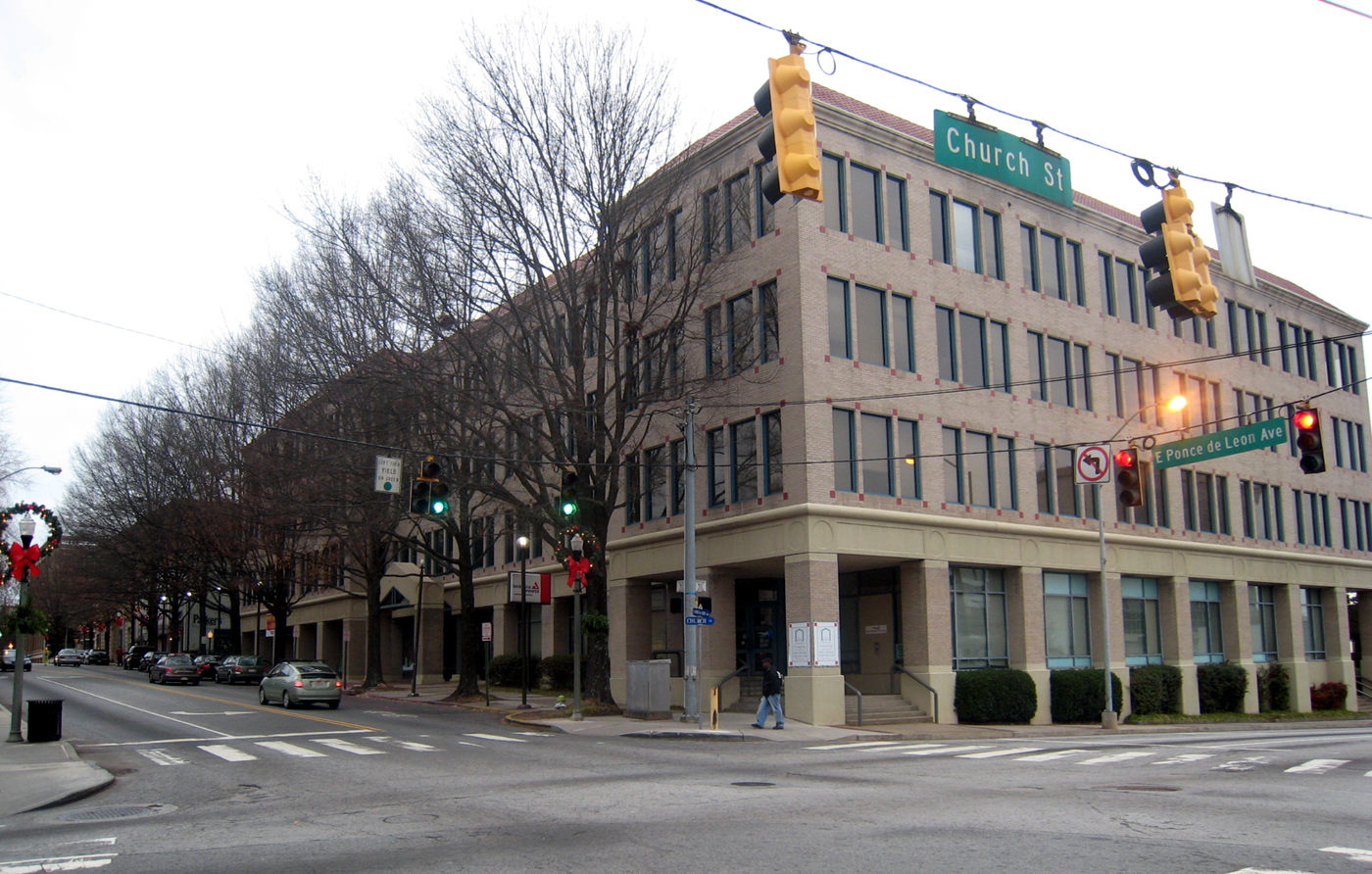