The El Morocco club was located within the Peachtree Manor hotel (now condos) at the southwest corner of Peachtree and Sixth Streets.  Google map  -  The black & white photo below, taken in the late 1970s, features my good pal David Chamberlain standing at the entrance.  If there are any other photos of this amazing sign (and surely there are), I have never seen them.  It's amazing to contemplate the fact that the El Morocco's daily hours were 11AM - 2AM.  Surely the first several hours each day were pretty slow?

The vicinity of Peachtree & Sixth Streets was the hub of a very active nightclub scene in the 1950s and 60s.  Clubs in the area included the Flamingo Room and the Joker's Wild, both of which were located within the Peachtree Manor hotel.  Other nearby hot spots included the Kittens Corner just across Peachtree and the King's Inn Lounge, which was located a block north in the Atlanta Cabana hotel.  Ads for some of the clubs doing business at the Peachtree Manor can be seen by hitting the NEXT PHOTO link. 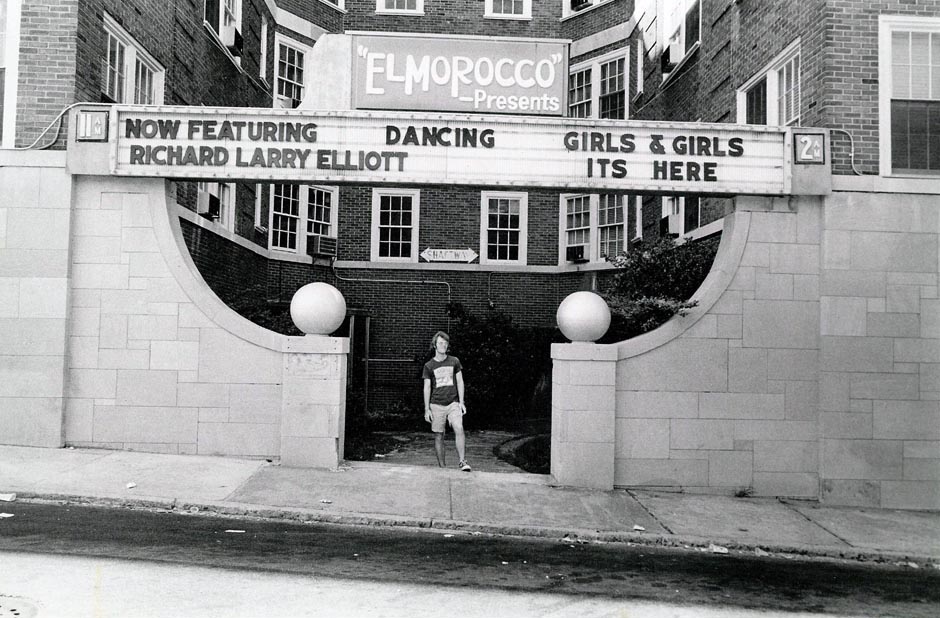 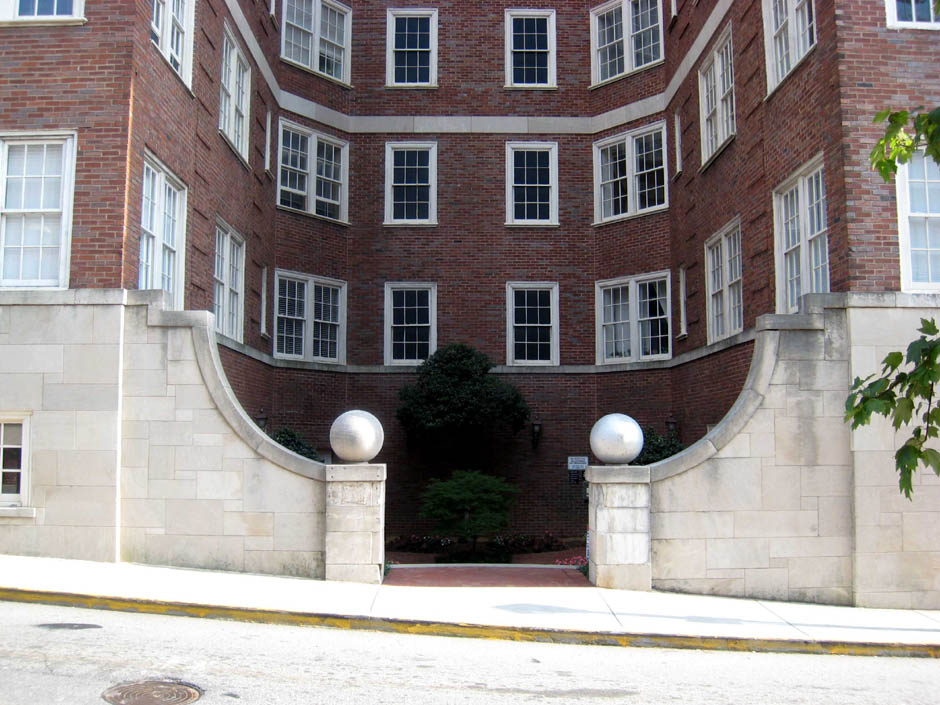