Kitten's Corner was located at 842 Peachtree Street in Midtown (Google map).  The building was demolished and a CVS drugstore can now be found at that address.  The ad seen here was promoting an April 1966 appearance by the legendary bluesman Big Joe Turner.  Or was he a rock & roller, or perhaps an R&B artist?  Actually, he was all of these things and more.  Don't miss the 1965 photo below the ad, showing the club's snazzy interior, complete with some pretty fantastic bar stools.  Photo courtesy of the Georgia State University Library Archives, file #N32-065_a.

Also on the bill was St. John & The Cardinals, a prominent local outfit formed by drummer Dennis St. John, that included guitarists Paul Goddard and Barry Bailey, both of whom were founding members of Atlanta Rhythm Section.  After making a name for himself locally, St. John relocated to Los Angeles, where he found work as Neil Diamond's drummer (1971 - 1982); that's him playing on Hot August Night.  He was also an in-demand session musician, playing drums and percussion on dozens of Gold and Platinum selling records for a variety of artists like Linda Ronstadt ("Desperado"), the Bellamy Brothers ("Let Your Love Flow"), Jim Stafford ("Spiders And Snakes") and Classics IV ("Spooky").  Scroll down to see a photo of St. John & The Cardinals taken in 1962 (via Facebook).  One of these days, I will get around to posting "Rampage" by St. John & The Cardinals on the 45rpm section of this site, but until then, go check it out on YouTube. 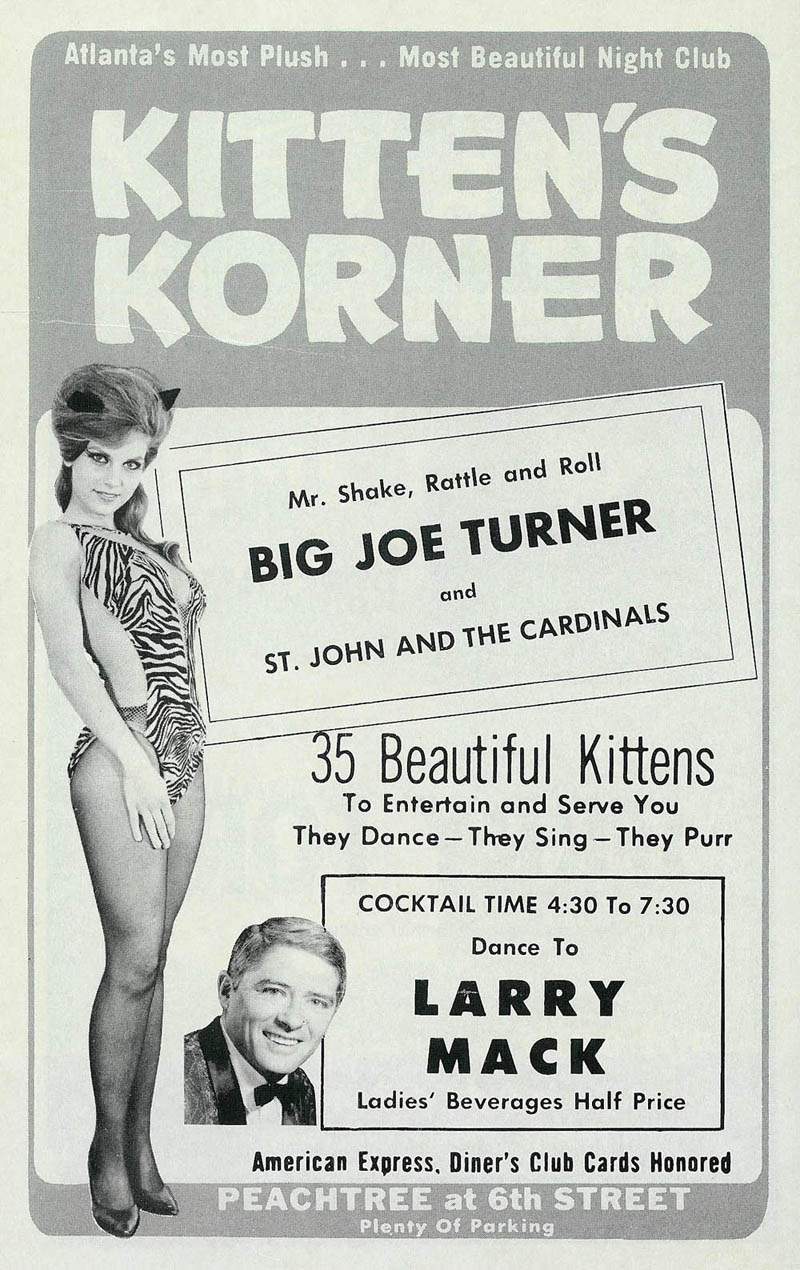 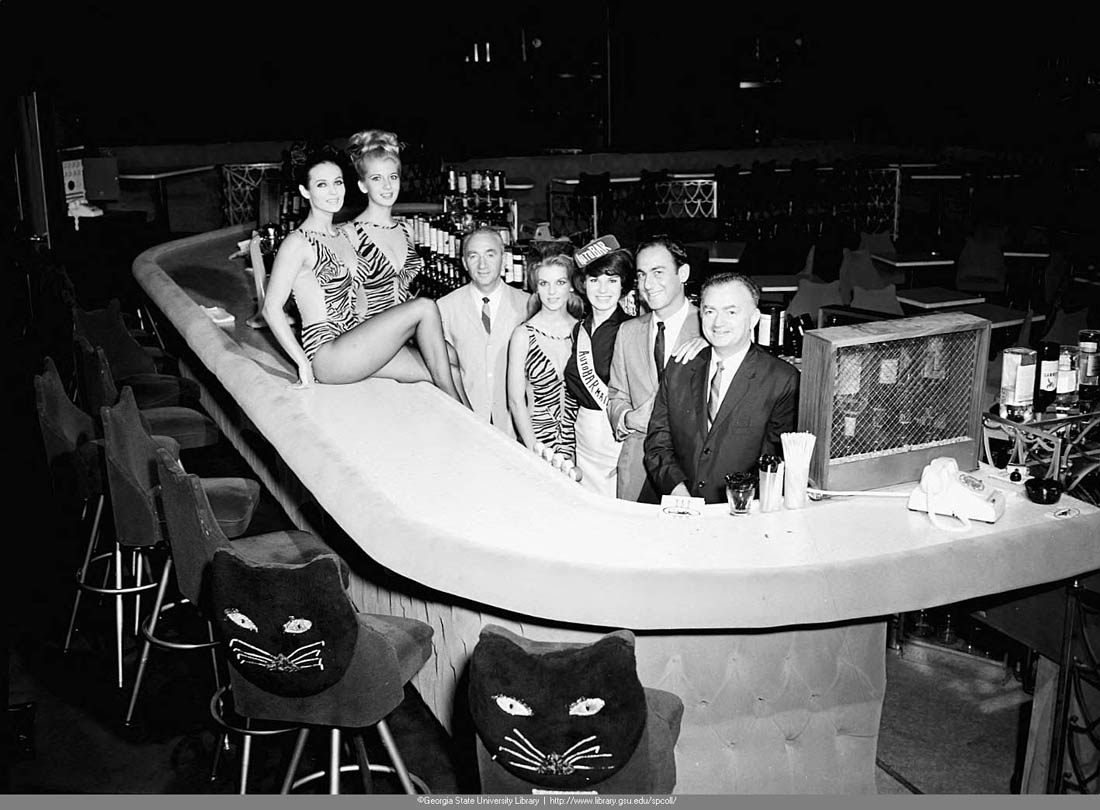 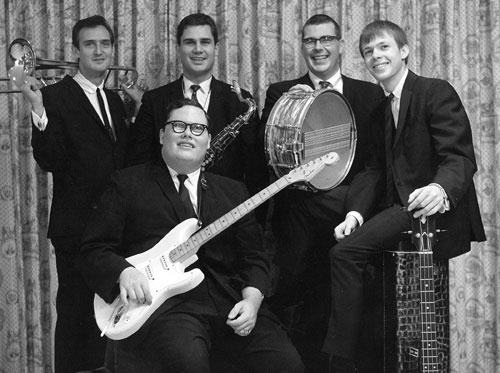