Below is a December 1975 photo of the former Hotel Avon, which was located at the corner of Houston Street and  Pryor Street, adjacent to the Candler Building which can be seen in the background.  Houston Street has been renamed John Wesley Dobbs Avenue.  And the Atlanta City Council, in its peculiar madness for changing street names, has converted the two northernmost blocks of Pryor Street into something called Park Place.    Google map

So the site of the now demolished building in the photo below that used to be at the intersection of Houston and Pryor Streets is now a parking lot at the corner of John Wesley Dobbs Avenue and Park Place.  That's Atlanta for you.  Thanks to ATM reader Jay for the vintage photo. 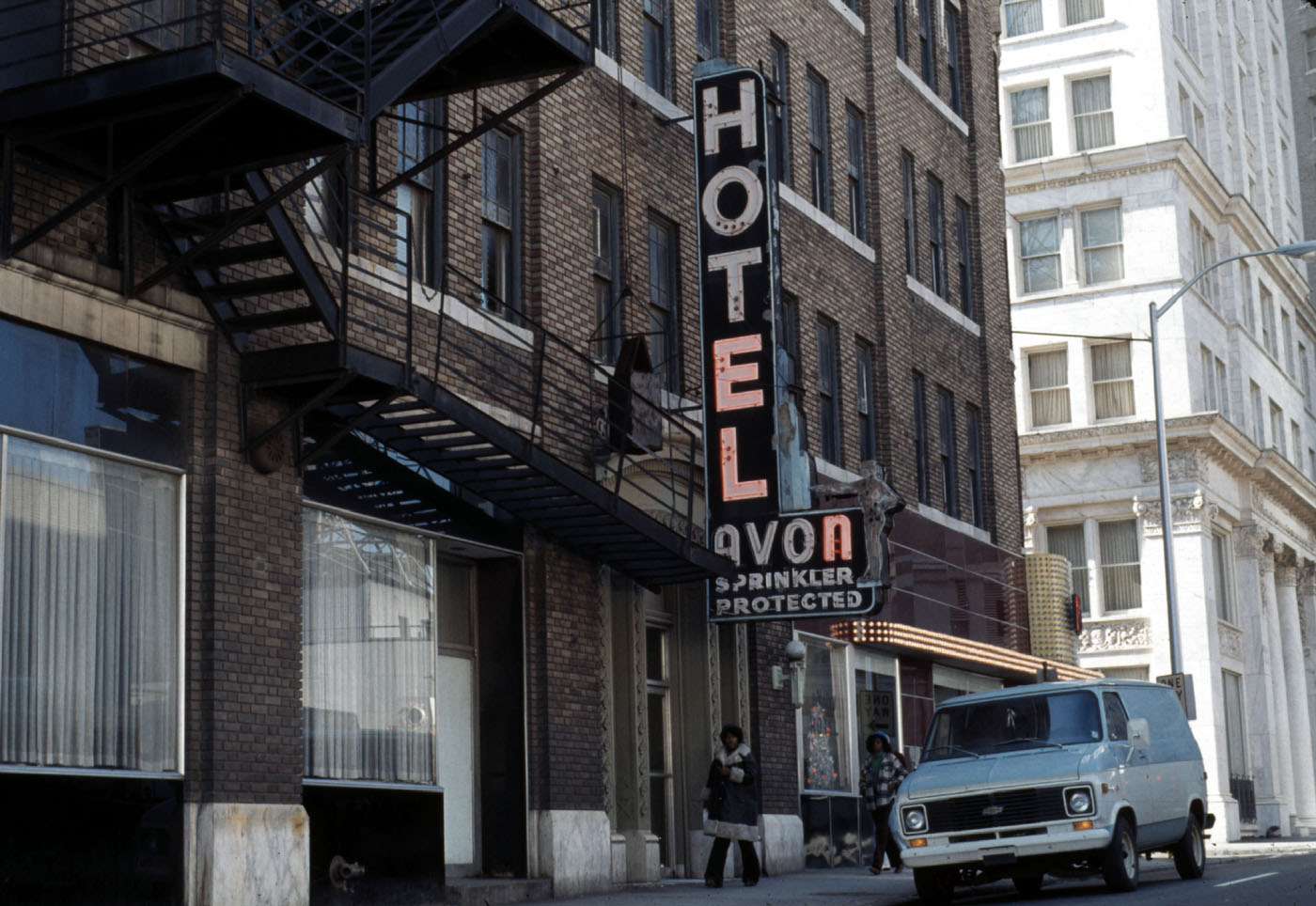 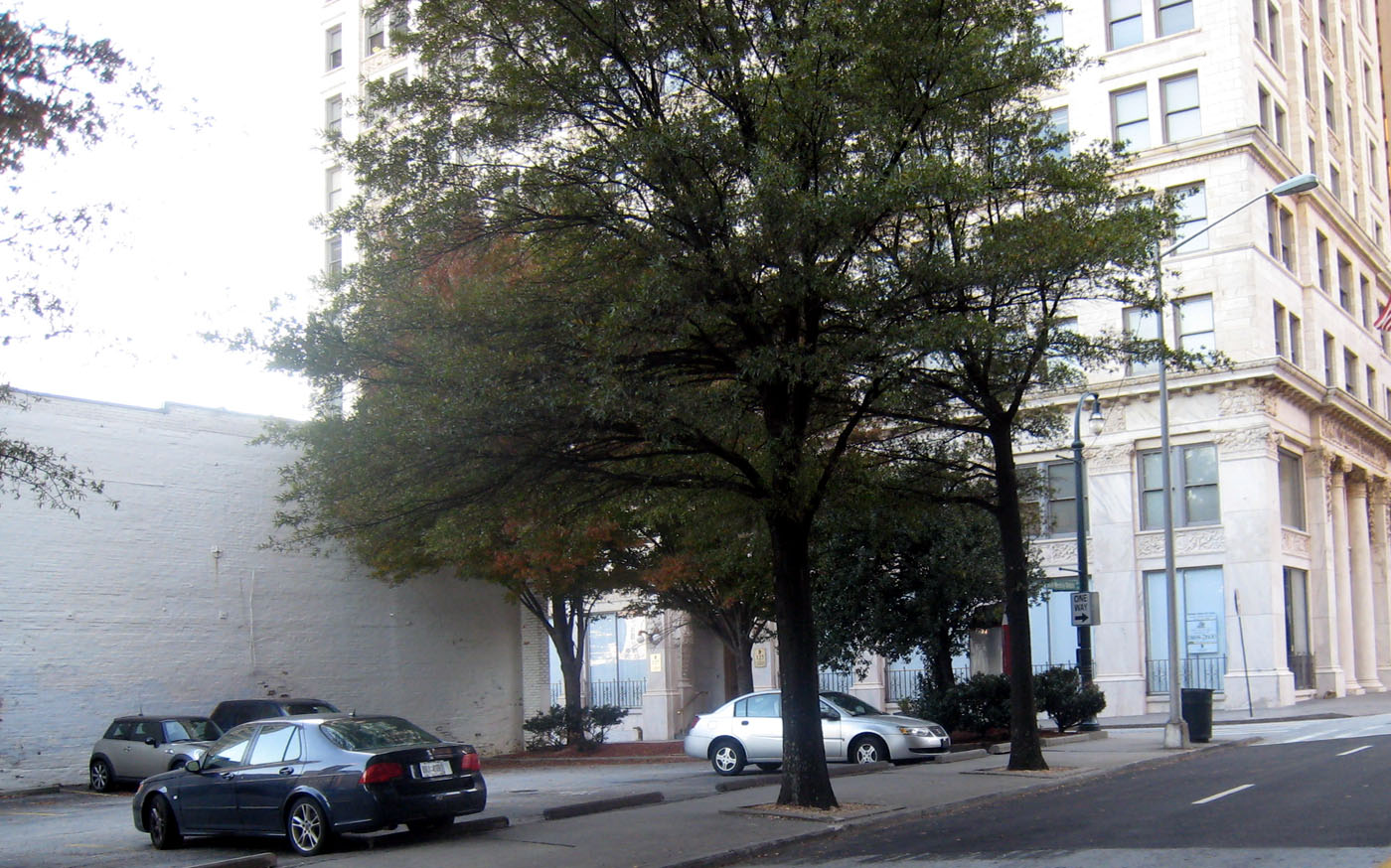 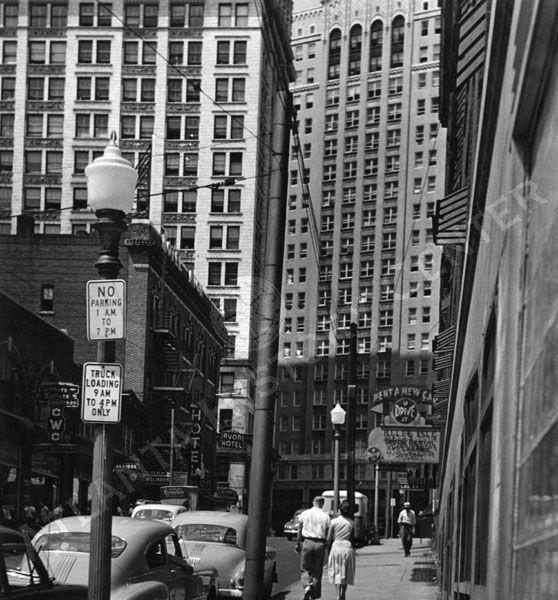 Above is a 1950 photo from the Atlanta History Center's archives showing another view of the Hotel Avon, a small sliver of which can also be seen in this photo.