Seen here is a 1970s view Eiseman building, located at 74 Whitehall St. SW, later renamed Peachtree Street.  The Eiseman building (1901 - 1975) is the structure with the 3 arched windows.   This is one of the buildings that were razed to make way for the Five Points MARTA station.  A portion of the building's facade was partially reconstructed inside the station.   Scroll down and check it out.  Directly behind the Eiseman Building is the First National Bank tower.  And on the right is the Connally building in its short version.  In the 90s, it was extensively renovated and several floors were added.     More information on the Eiseman building can be found over on the excellent atlhistory.com web site.             Google map

Thanks to Jeff Morrison for sending in all the photos on this page.  Scroll down to the bottom of the page for information on the guided downtown tours Jeff occasionally gives. 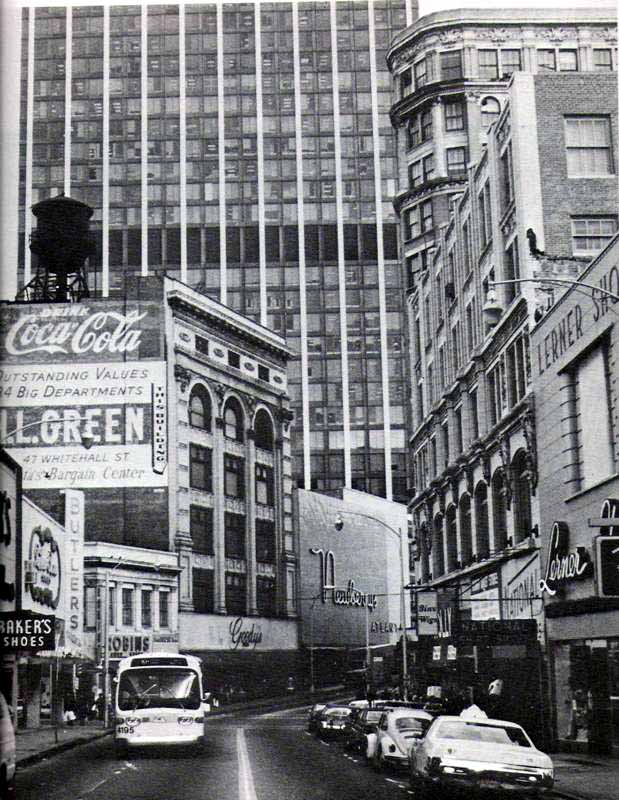 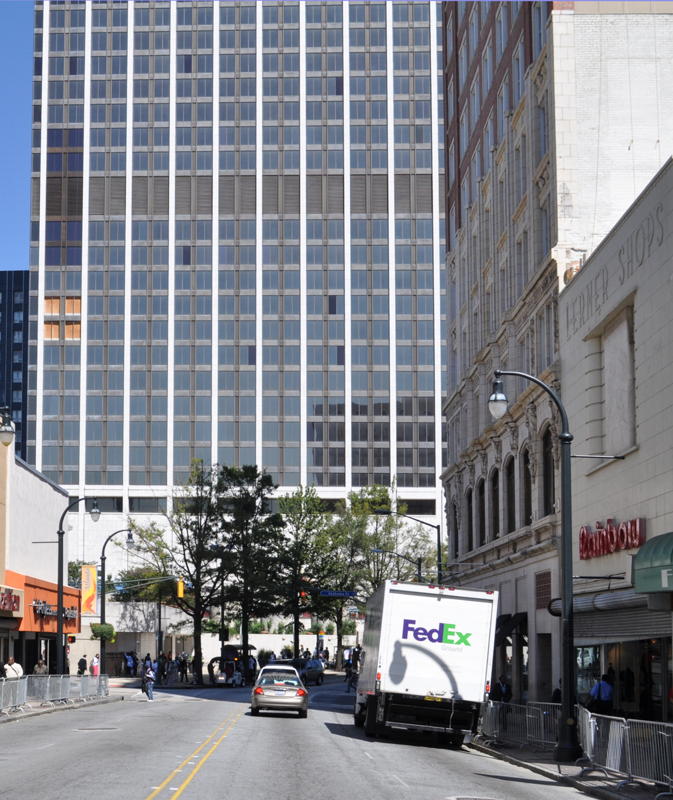 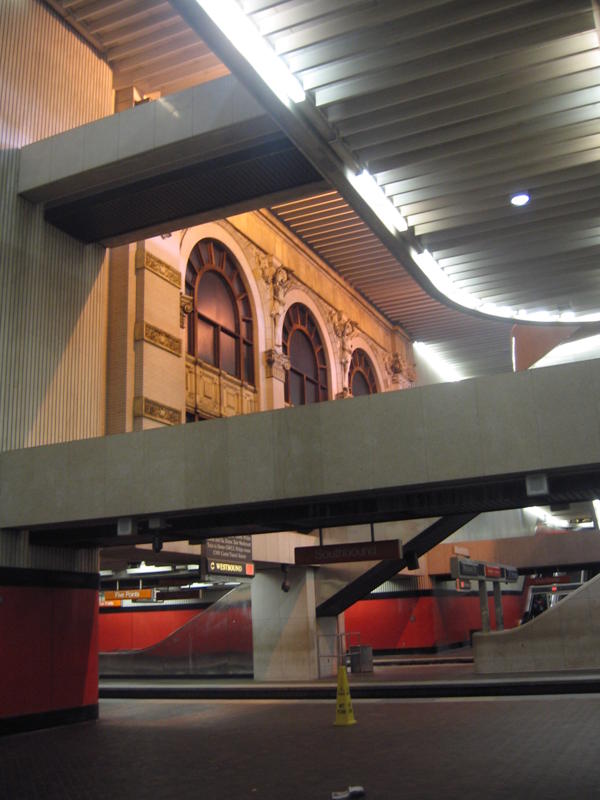 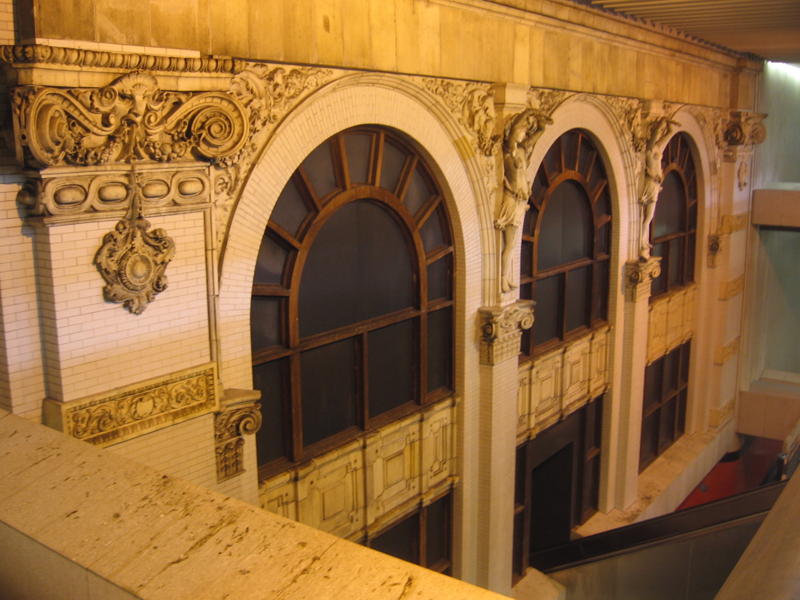