The Heart of Atlanta motel, located at 255 Courtland Street NE, was owned by Atlanta attorney Moreton Rolleston Jr.  Rolleston, a committed segregationist, refused to rent rooms at his hotel to black customers.  Upon passage of the Civil Rights Act of 1964, Rolleston immediately filed suit in federal court to assert that the law was the result of an overly broad interpretation of the U.S. Constitution's commerce clause.  Rolleston represented himself in the case, HEART OF ATLANTA MOTEL, INC. v. UNITED STATES ET AL., which  went all the way to the United States Supreme Court.  Rolleston lost when the Supreme Court ruled that Congress was well within its powers to regulate interstate commerce in such a manner.  The Hilton Hotel now stands on the former site of the Heart of Atlanta Motel.

As recently as December 2006, the disputatious Rolleston was once again in the news in a story concerning his 11-year battle to avoid paying a $5.2 million judgment from a 1995 malpractice case brought by the estate of a former client.  Strange but true: the fallout from the judgment against him led to a legal  lawsuit  Rolleston filed against actor-writer-producer Tyler Perry.

Click here for an aerial photo of this property and the surrounding blocks.       Google map 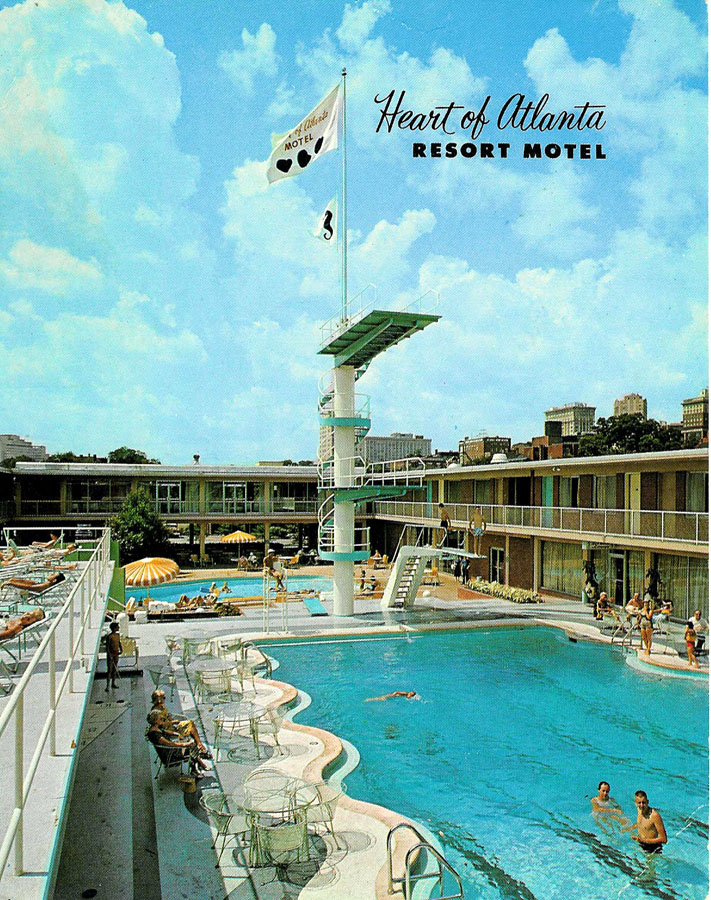 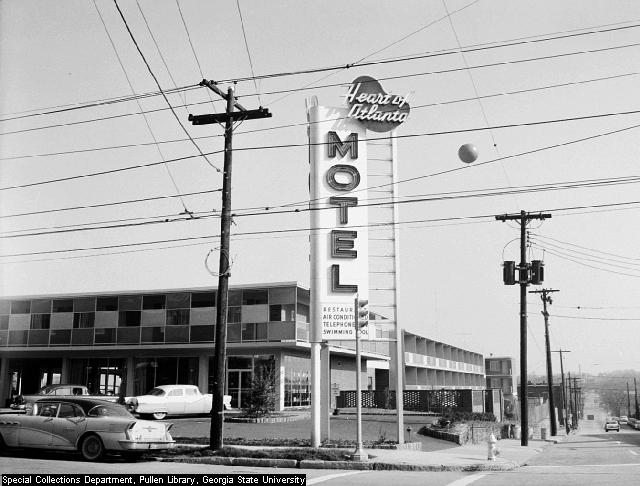 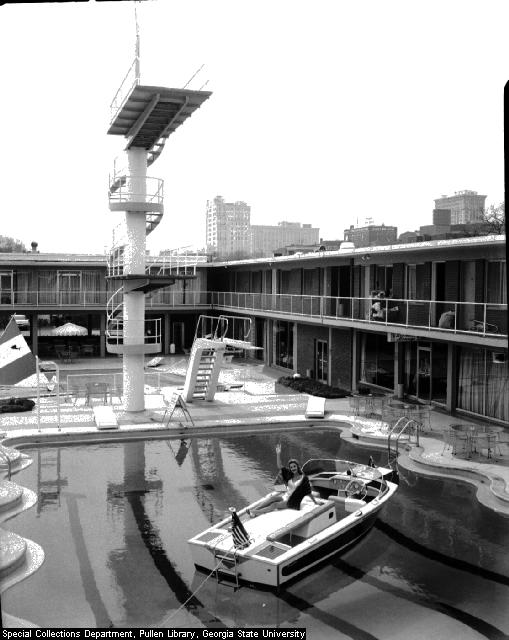 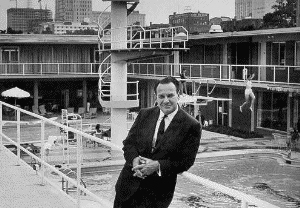