Scroll down to the bottom of the page for information on the guided tours Jeff occasionally gives of this area.    Google map 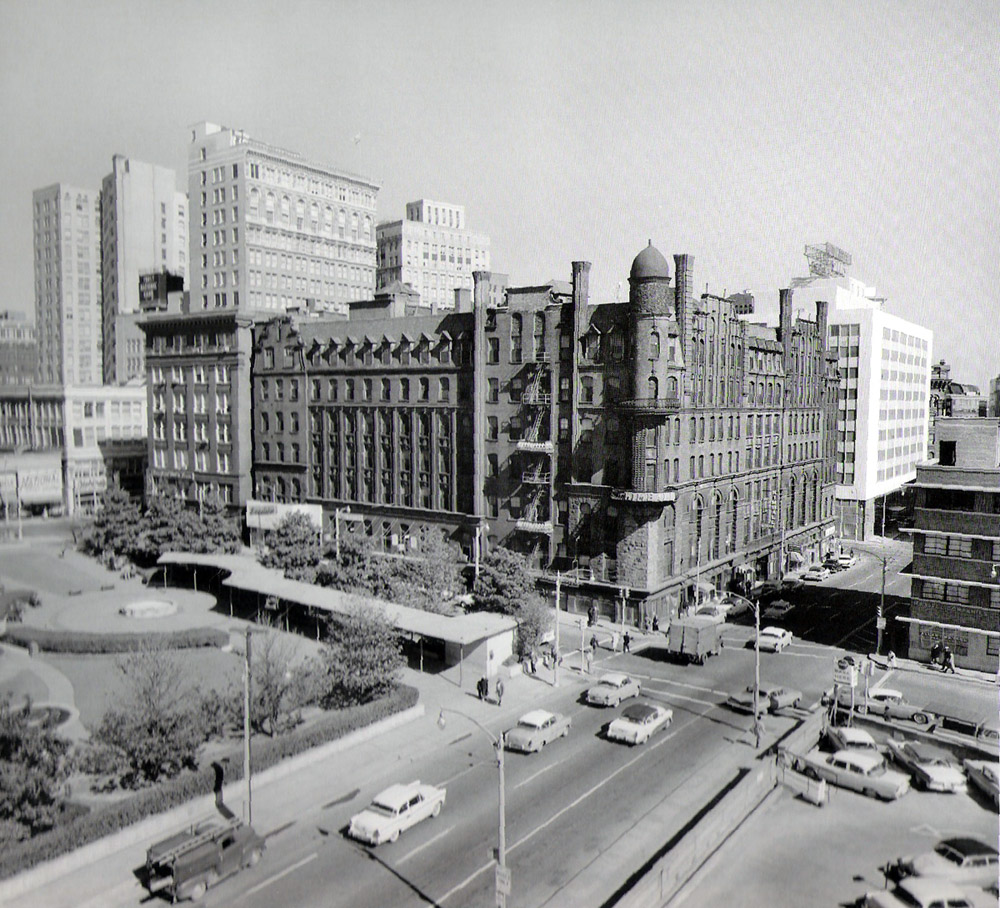