Behind the church, in the modern photo below, we see the Imperial Hotel, which opened in 1910. 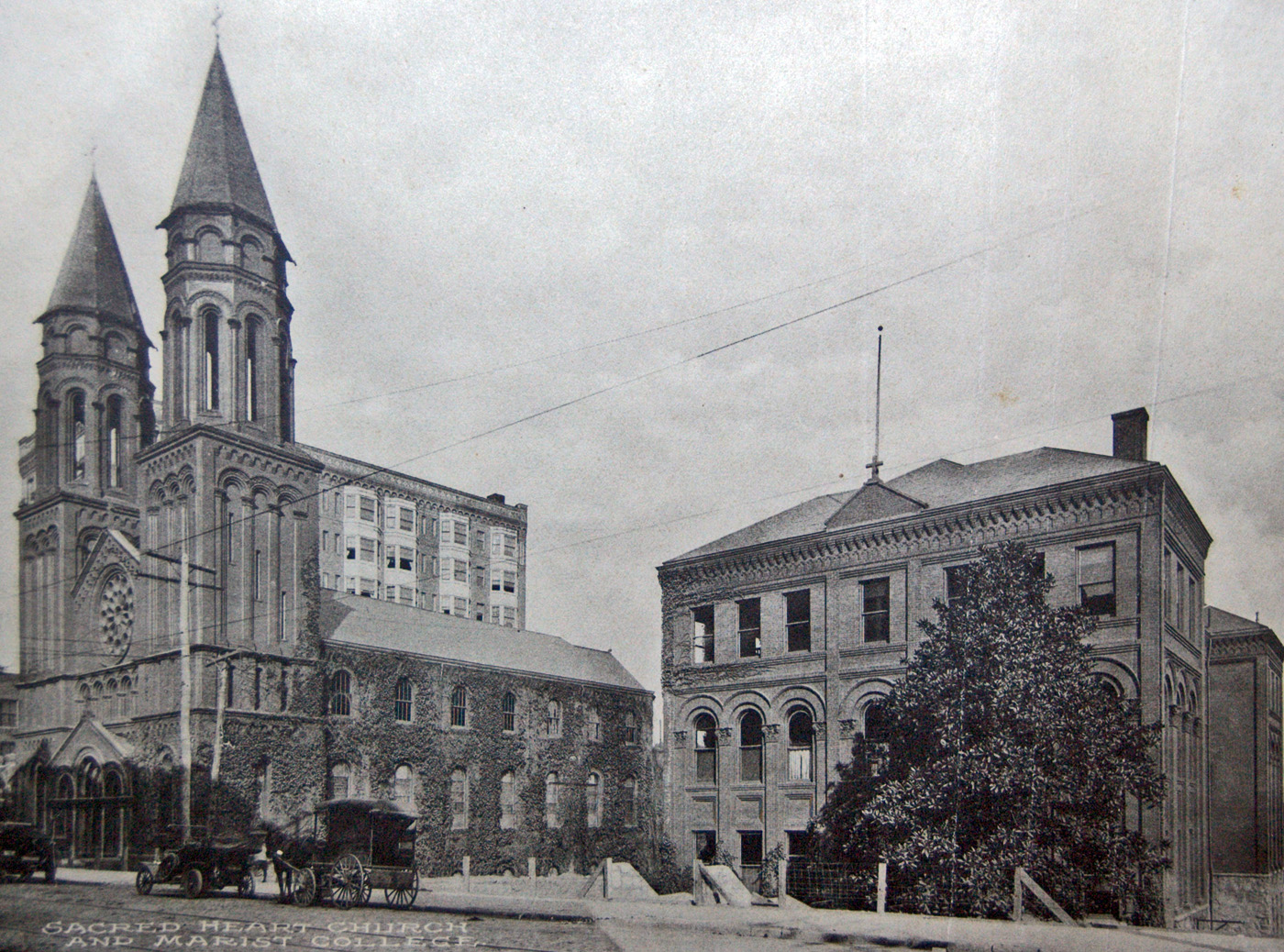 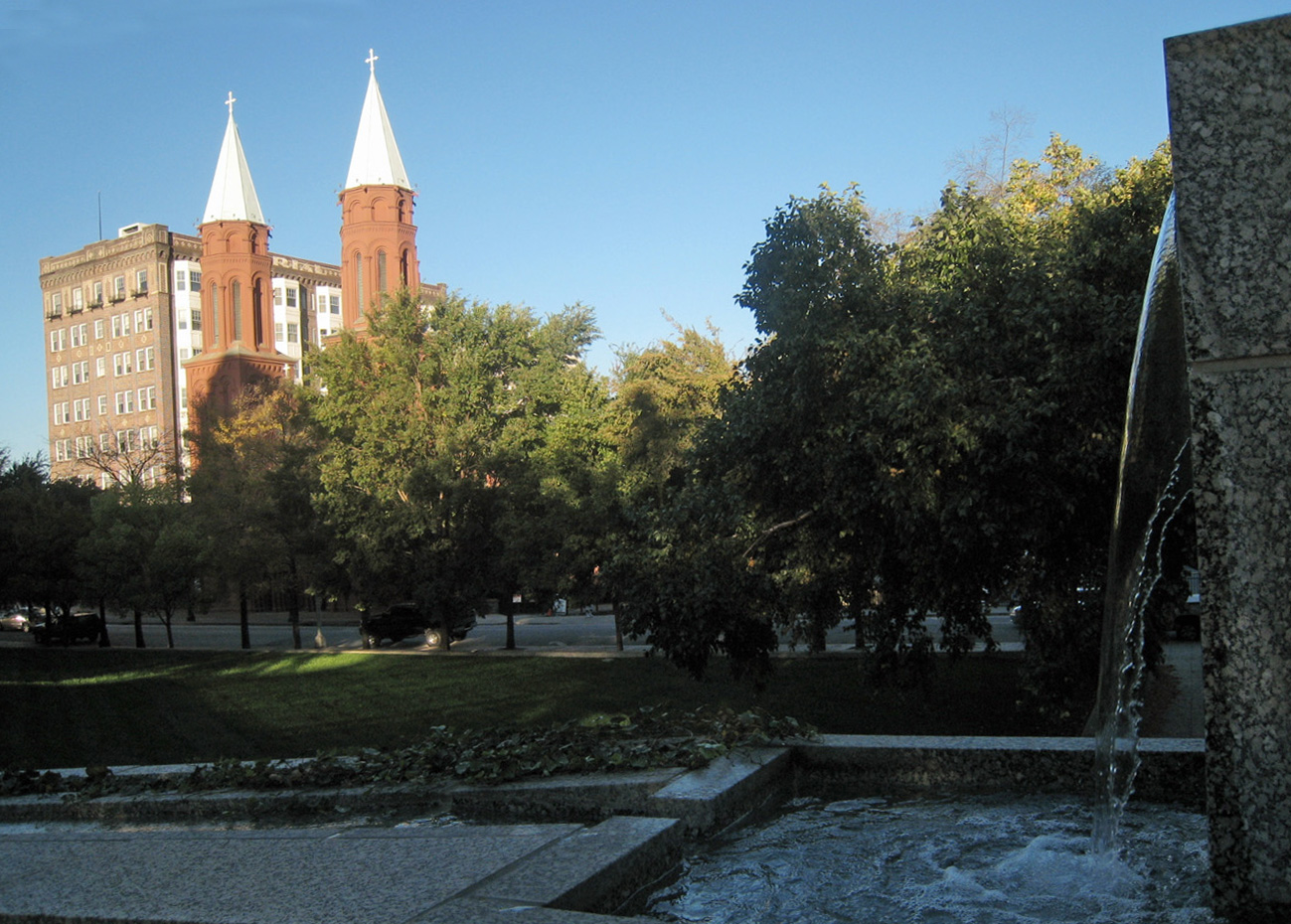