Also below (courtesy of reader Don H.) is an article from September 1972 heralding the opening of the Stouffer's Atlanta Inn, which featured the pretty swanky amenity of actual swimming pools within some of the hotel's suites, according to the article.  Google map 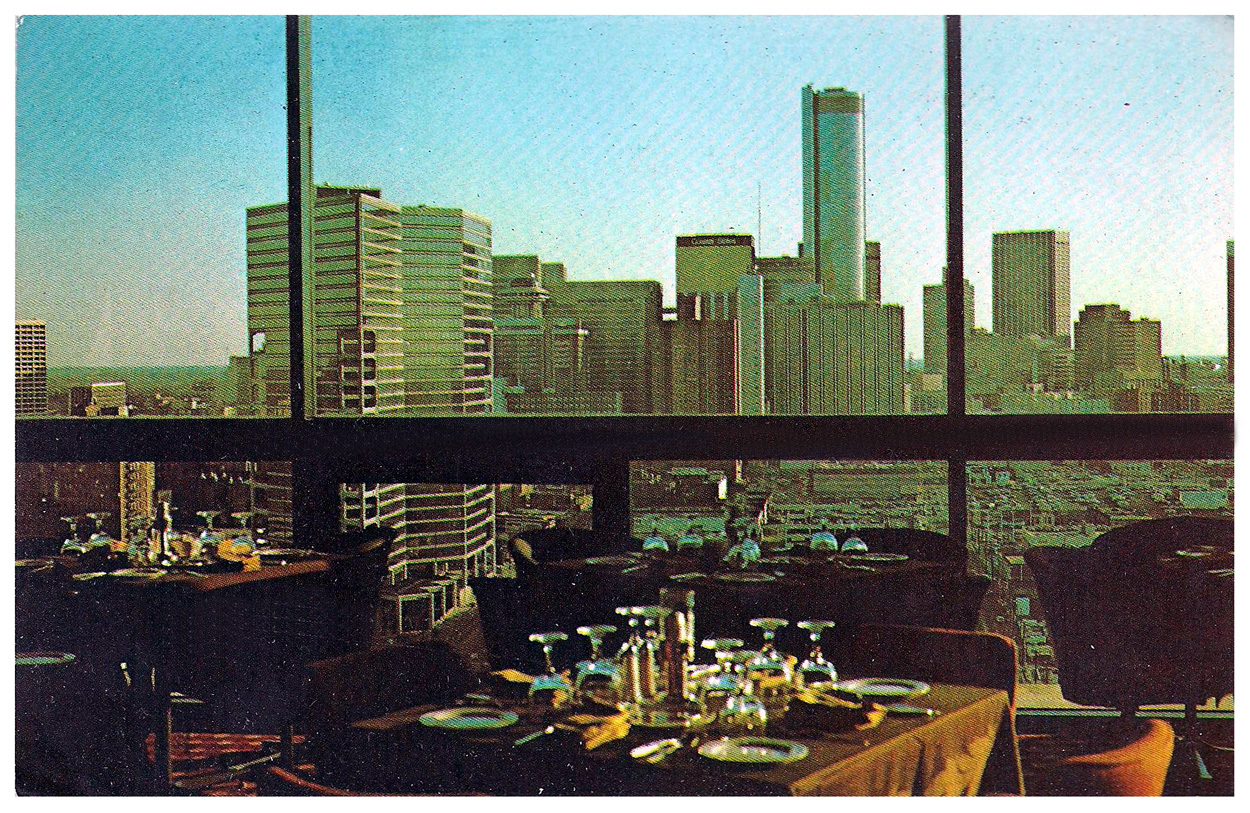 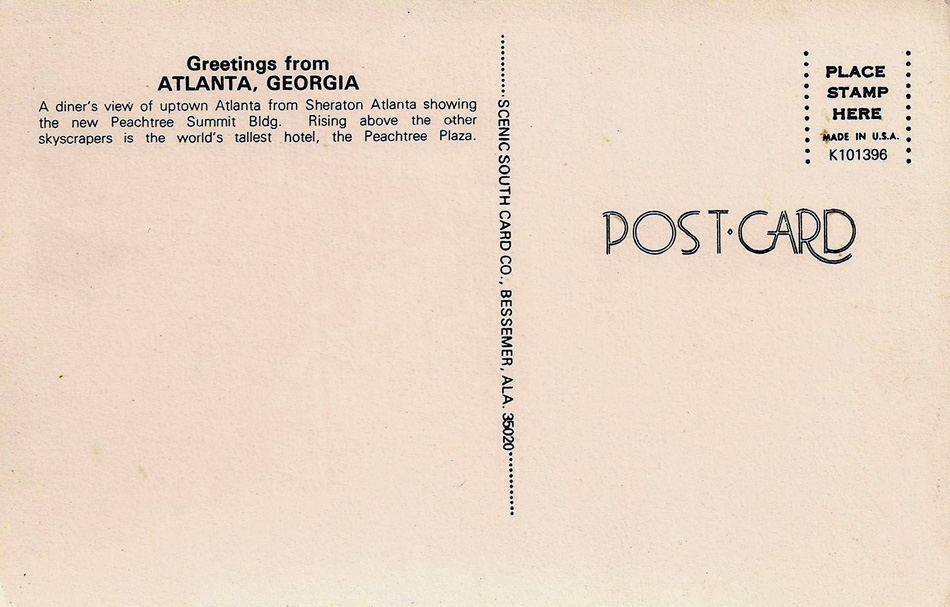