Billy Johnson  -  The Battle Of Kennesaw

The battle pitted Union Major General William Sherman's forces, numbering approximately 100,000, against the troops of Confederate General Joseph Johnson, whose force was about half the size of Sherman's.  All told, 4,000 died in the conflict (about 3,000 of them were Union soldiers). 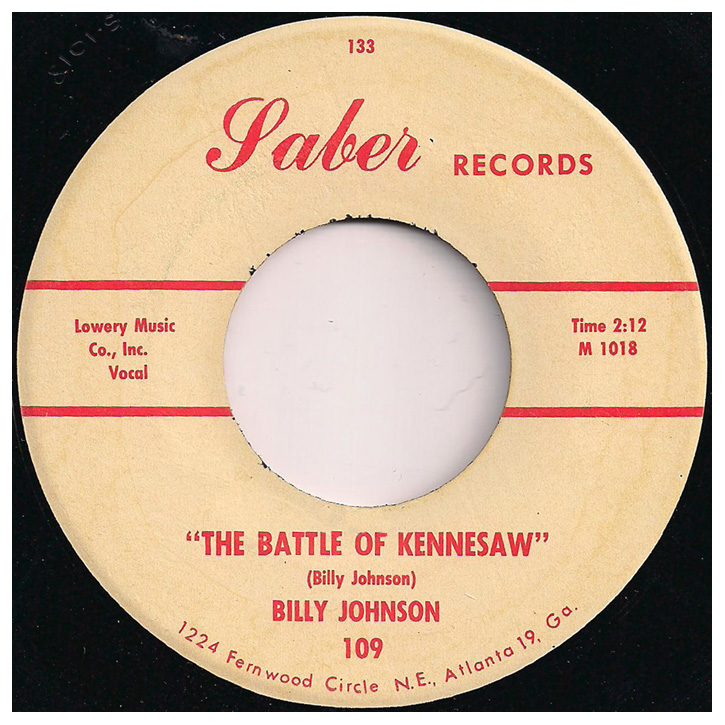