The school was designed by Pringle & Smith, the local architecture firm that would eventually be responsible for the Cox-Carlton Hotel (1925), the Rhodes-Haverty building (1929), the William-Oliver building (1930), and the W. W. Orr medical building (1930).  The building was named after Joseph E. Brown (1821 - 1894), who served as Governor of Georgia during the Civil War.  Additionally he was one of the founders of the Atlanta Public School system and began service as the first President  of the Atlanta Board Of Education in 1869.  Also worth noting is the fact that there is a statue of Brown on the lawn of the State Capitol.       Google map 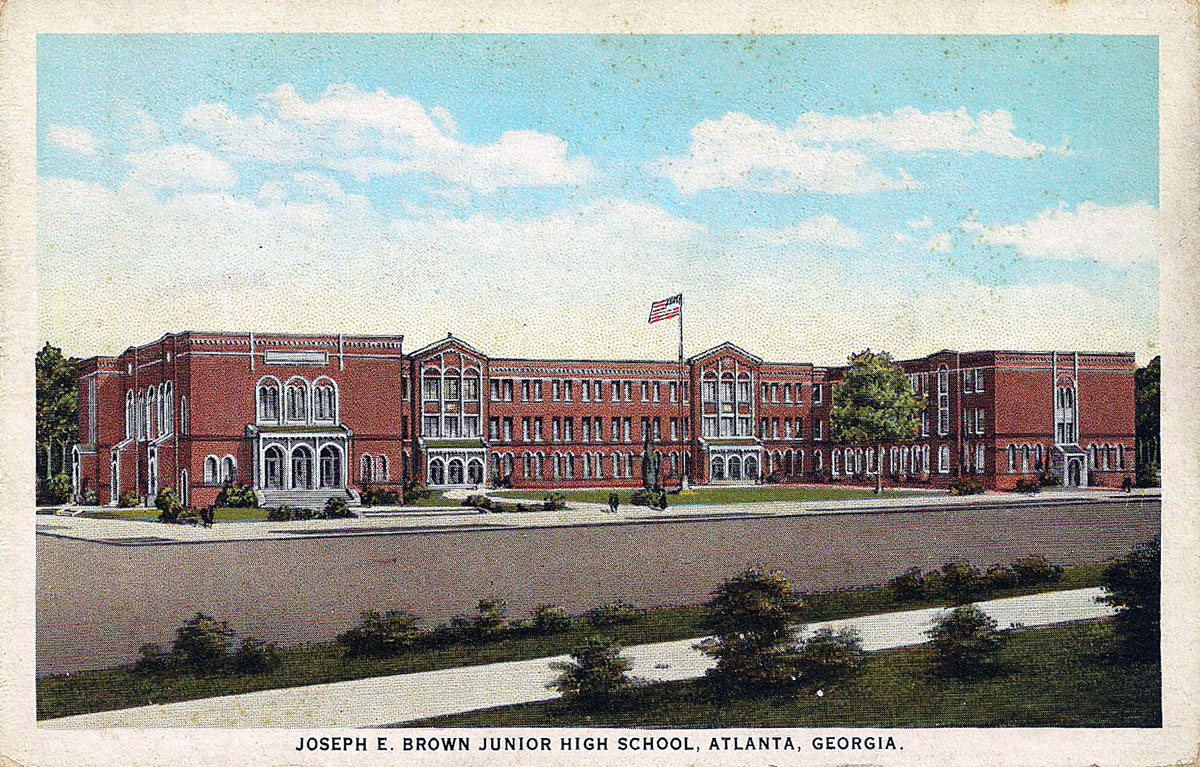 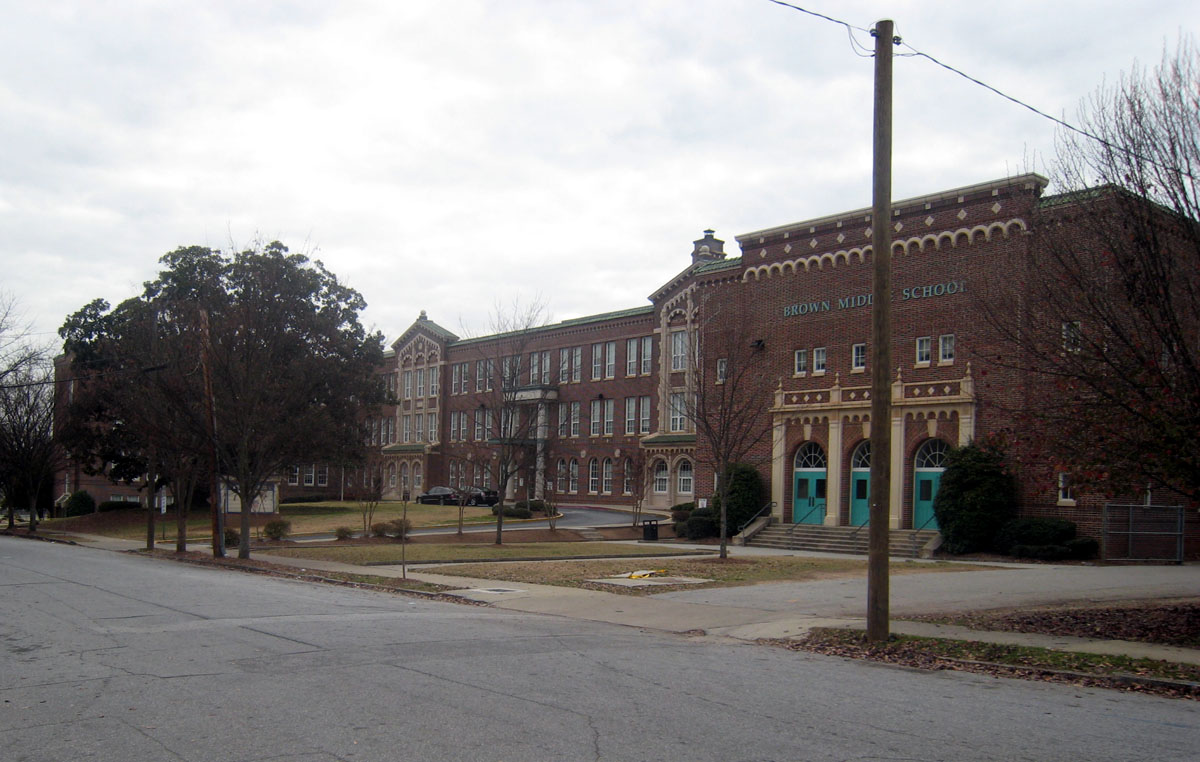 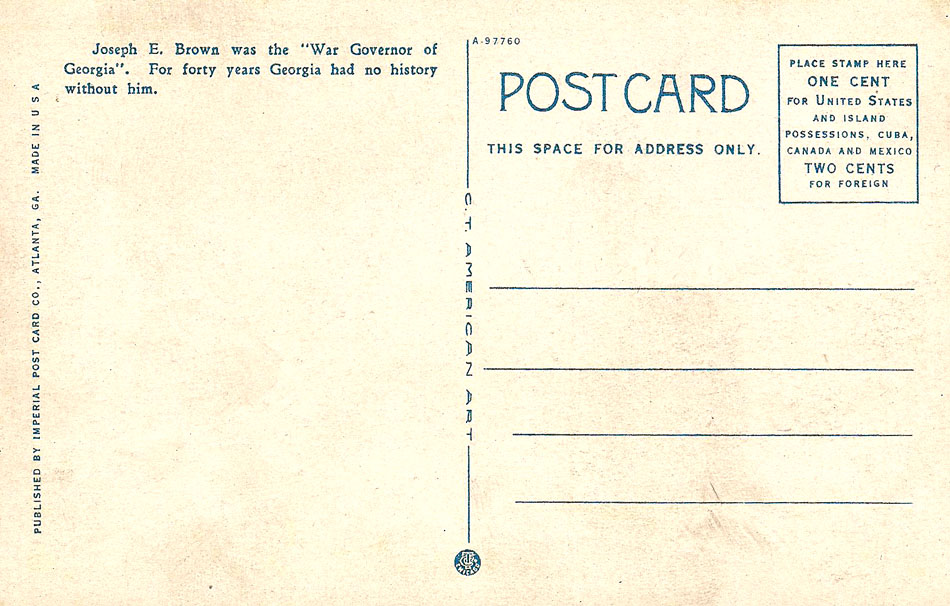 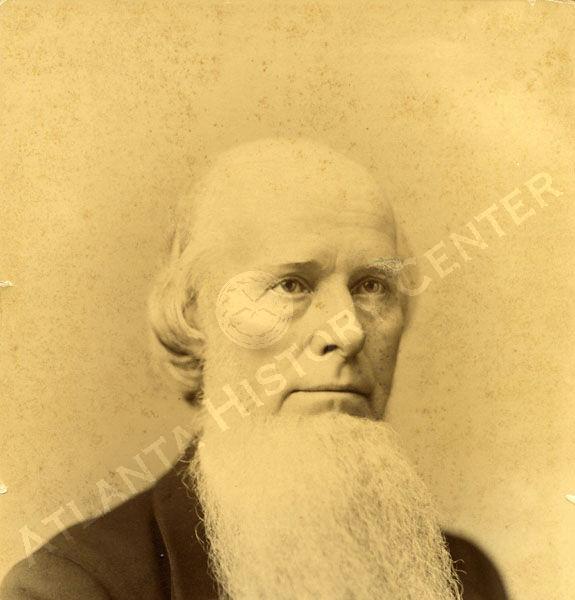 Above: a portrait of Governor Joseph E. Brown, borrowed from the Atlanta History Center.