In Buckhead, not too far from Chastain Park, one can find the only intersection in town, perhaps in the world, where the streets are named after network news anchors - in this case Chet Huntley and David Brinkley, who anchored NBC's evening newscasts from 1956 until 1970.  Both anchors were considered top-notch newsmen with very credible reputations.  A 1965 survey revealed that Huntley & Brinkley were better known to American adults than John Wayne, Cary Grant, Jimmy Stewart and even the Beatles.  Come to think of it, John Lennon once claimed that the Beatles were more popular than Jesus, but he conspicuously avoided comparing his band to Huntley & Brinkley.  Coincidence?  You decide.  And speaking of the Beatles, despite CBS's claims to the contrary, the band made their American television debut on the Nov. 18, 1963 edition of the Huntley-Brinkley Report in a four minute story reported by Edwin Newman.

The neighborhood in question was developed in the 1960/1961 time frame and this picture was taken in 1962.  Photo courtesy of the Georgia State University Library Archives, file #LBGPNS5-202a-1.  Lower photo: September, 2013.    Google map 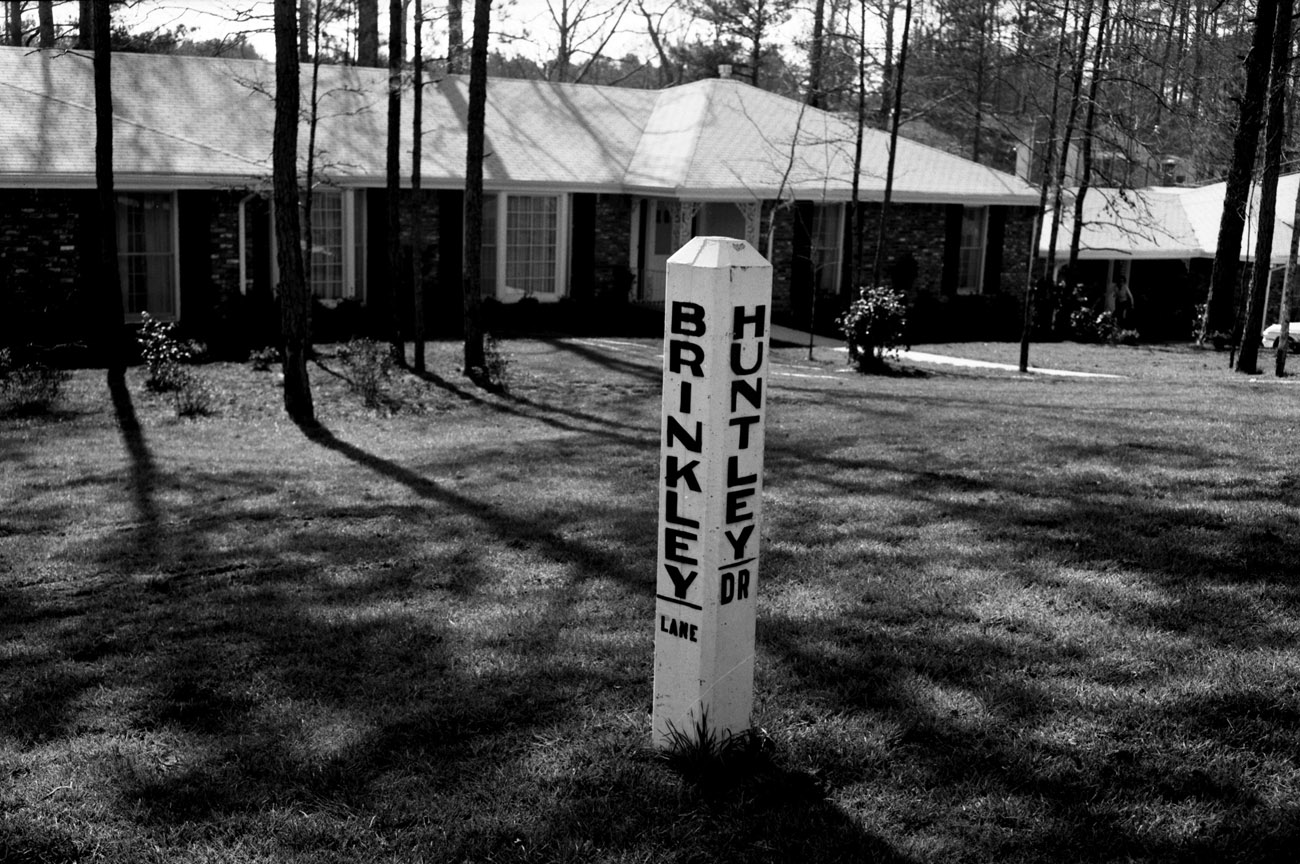 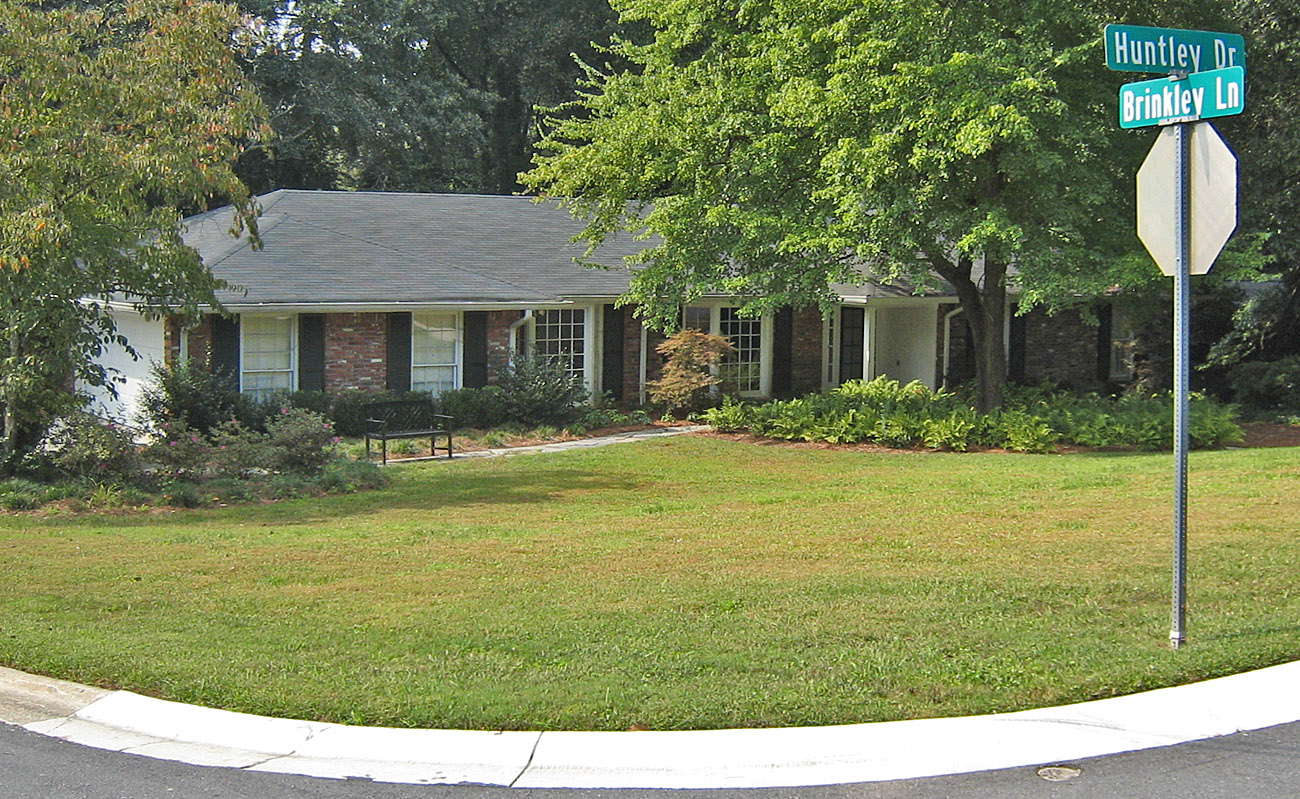