Don Kennedy, pictured above, was the host of the Popeye Club on WSB-TV from 1956 to 1970.   Kennedy portrayed the affable neighborhood policeman, Officer Don, and spent weekday afternoons keeping Atlanta kids entertained.  Shot before a live studio audience, the Popeye Club consisted of Little Rascals shorts, old cartoons, and Kennedy's interactions with kids in the studio audience.   For far more details, you really should check out Clay Croker's lengthy blog post about Officer Don and other Atlanta kids show hosts.

On the right is a pretty snazzy audio artifact, a 45rpm record Kennedy recorded detailing one of his gimmicks, the Ooey Gooey game.  Here's how it was played: several paper bags full of prized goodies were placed on a revolving table.  One bag, however, contained what Officer Don called Ooey Gooey.  The Ooey Gooey, created each day live and on camera, was a repulsive mixture of raw eggs, chocolate syrup and other disgusting ingredients.  A blindfolded kid would get to spin the table and reach his hand into one of the bags and keep whatever he plunged his hand into.

Incidentally, portraying Officer Don is only one small part of Kennedy's long career.  In addition to his TV work for WSB, in  1960 Kennedy was a founder of radio station WKLS, later known for many years as 96 Rock.  Kennedy was the K in the call letters and his partners James Lathom and Arthur Swan represented the L and the S.  Kennedy served as the radio station's president and GM and also hosted the Saturday Night Dance Party, which featured easy listening and big band selections.  The station was sold in 1974.

In 1986, Kennedy launched the syndicated radio program Big Band Jump and today it's heard on close to 200 stations, according to the BBJ website.  Big Band Jump can be heard locally each Sunday morning at 11am on WRAS, 88.5 FM, Georgia State University's website.  And if you're a subscriber to XM satellite radio, you can hear the program over there too.

His voice has also been heard on quite a few animated Cartoon Network shows, including Aqua Teen Hunger Force, The Brak Show, and Space Ghost Coast To Coast.

In 2007, Kennedy was inducted into the Georgia Radio Hall Of Fame.

Want to hear some other Atlanta-related records?  They can be accessed here. 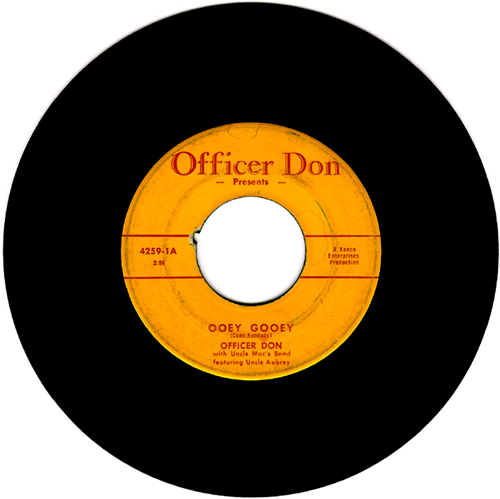 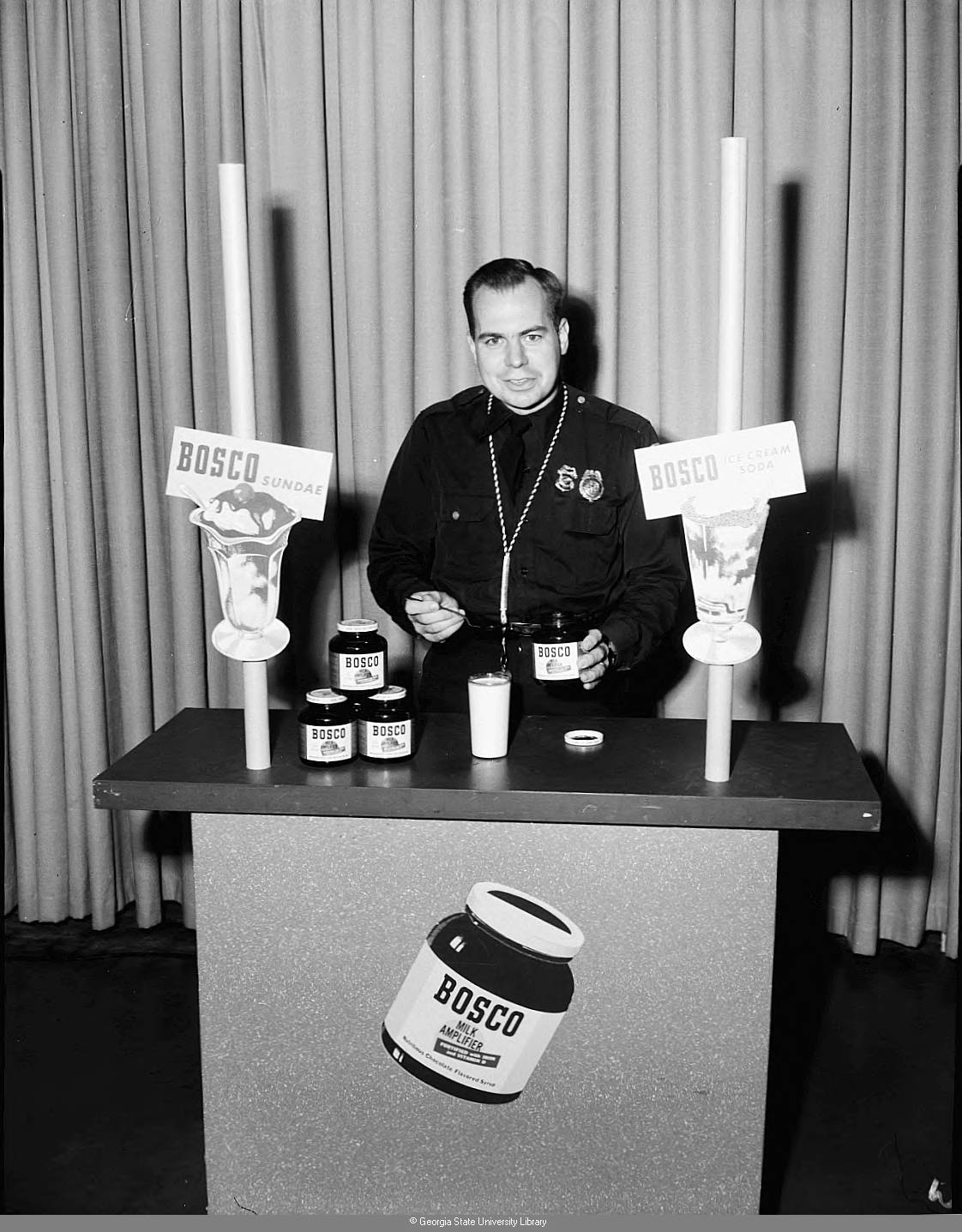 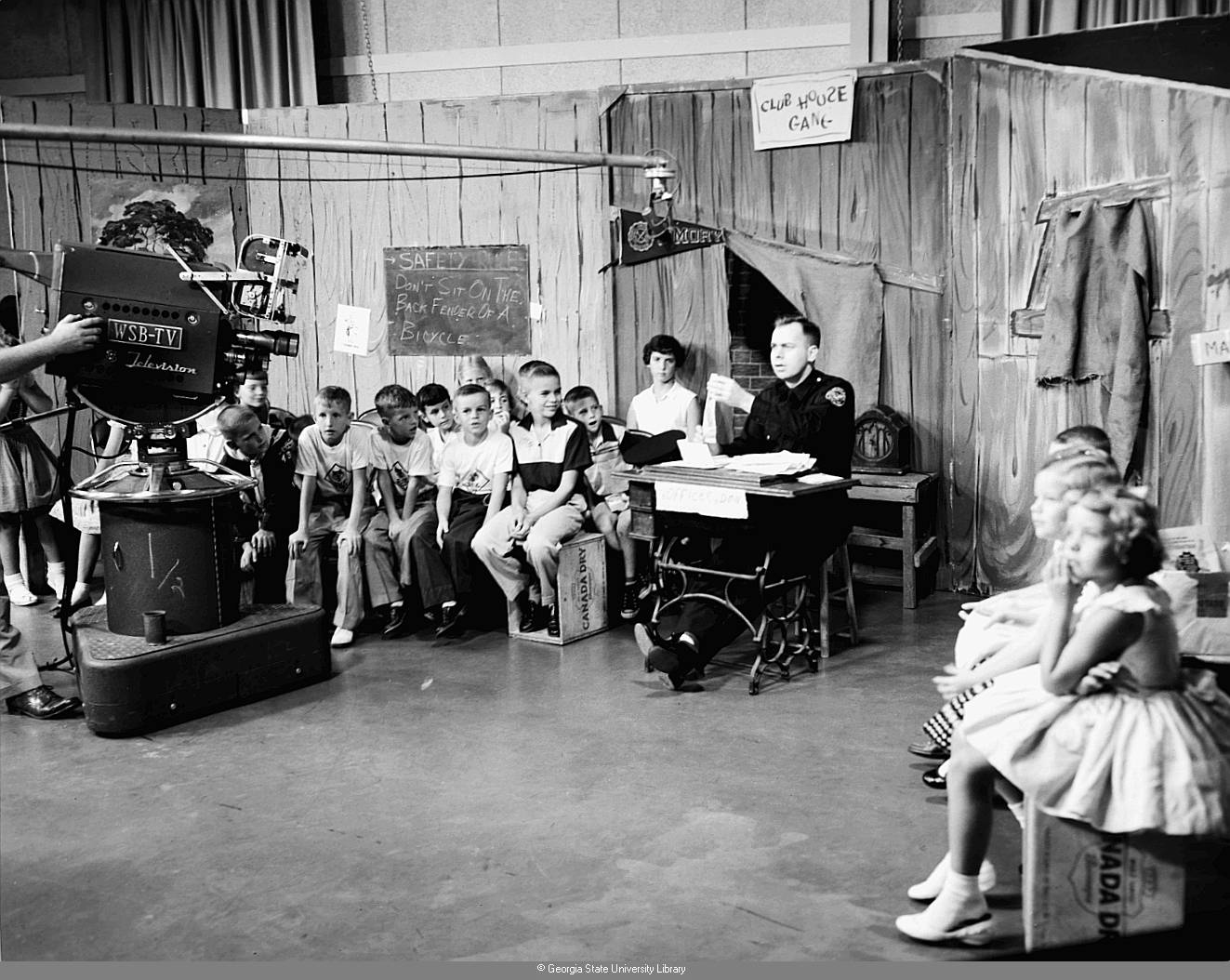 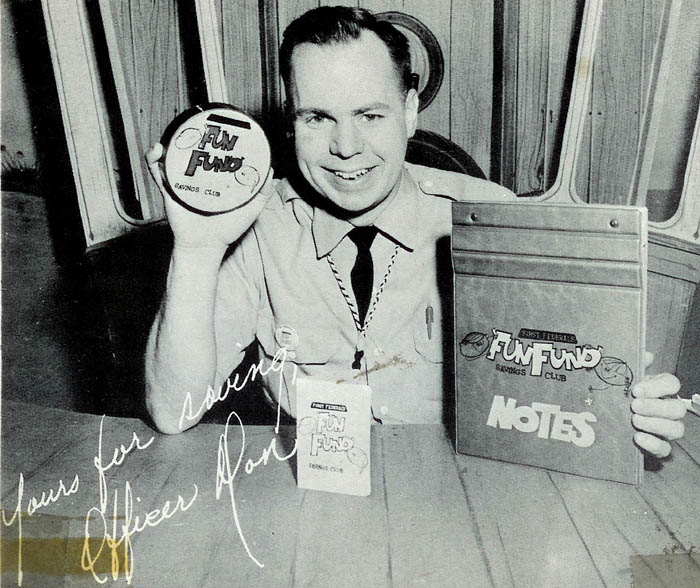