Rocker Billy Lee Riley, best known for the outstanding rockabilly tracks he recorded for the Sun record label in Memphis, died last week (08/02/09) at the age of 75.   After spending 4 years with Sun (1956 - 60), Riley eventually relocated to Los Angeles, where he spent a few years as a session musician recording with stars such as Dean Martin, Herb Alpert, the Beach Boys and many others.

In the mid 1960s, Riley spent quite a bit of time in Atlanta entertaining at various nightclubs like the Brave-Falcon, located at the intersection of Lavista and Cheshire Bridge Road, approximately where the Original Pancake House now stands.  He also appeared (onstage at the Brave-Falcon) in the movie Speed Lovers, which was filmed in Atlanta and released in 1968.

Below is an ad for one of Riley's many appearances at the Brave-Falcon and beneath that are a few screen shots from the movie Speed Lovers, including a couple of exterior images of the long gone Brave-Falcon.

Writer Ken Burke interviewed Riley in 1999 for Roctober magazine and it's been reprinted on the Rockabilly Central web site.  Check it out for more information about Riley, including some interesting details about his experiences in Atlanta. 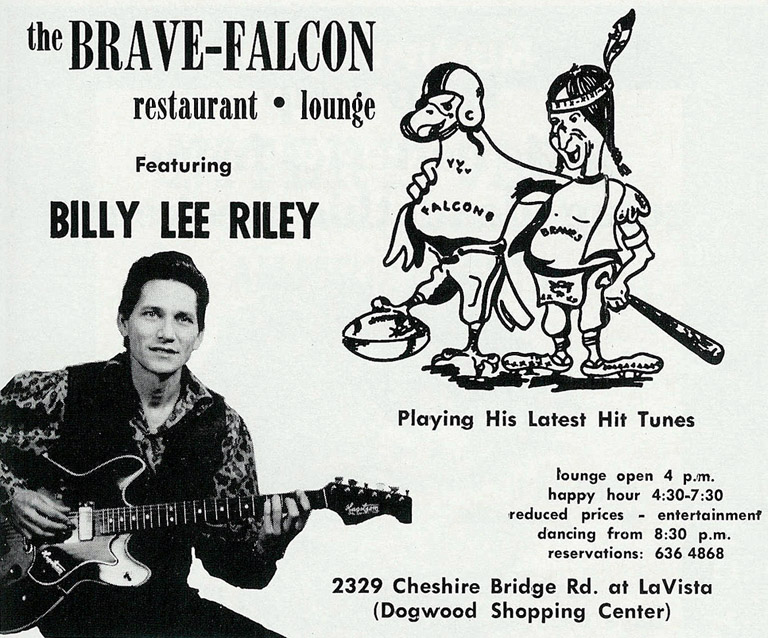 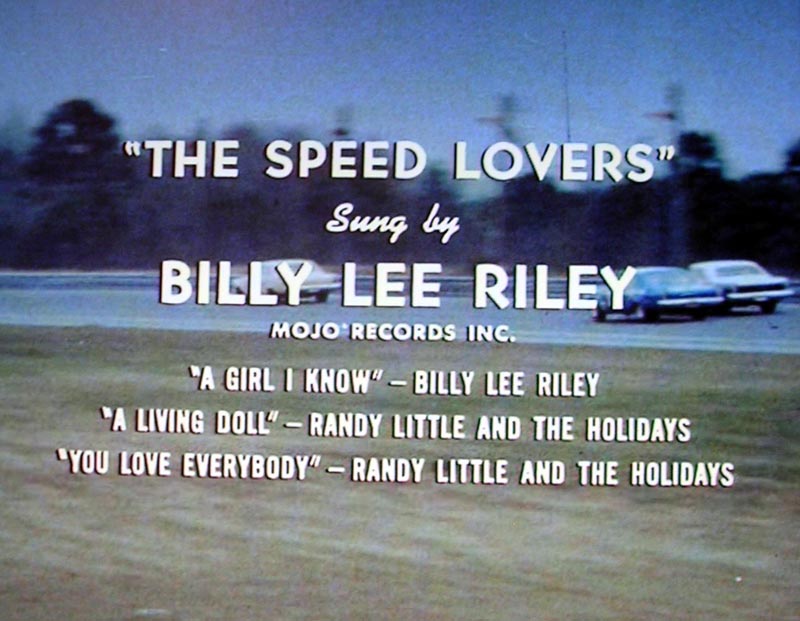 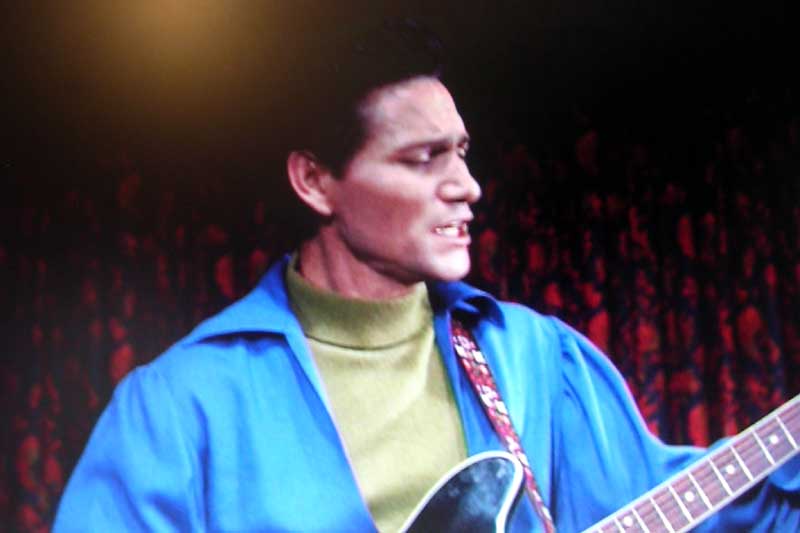 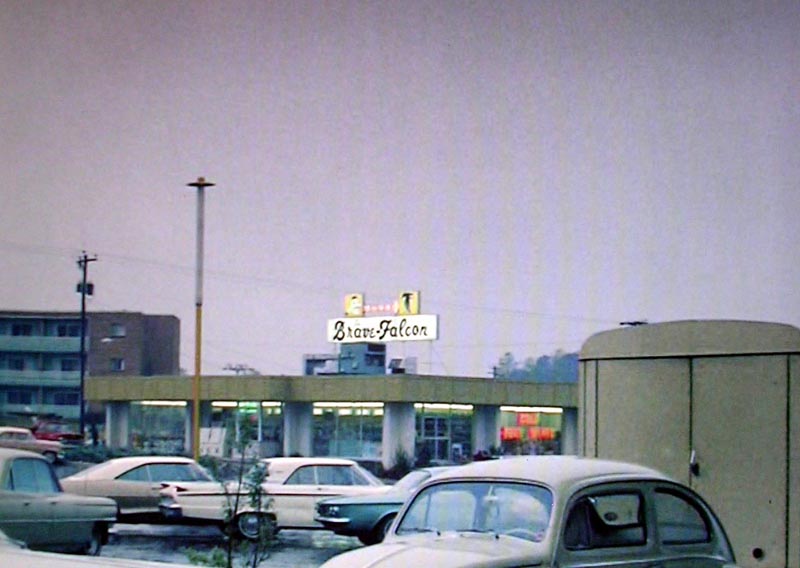 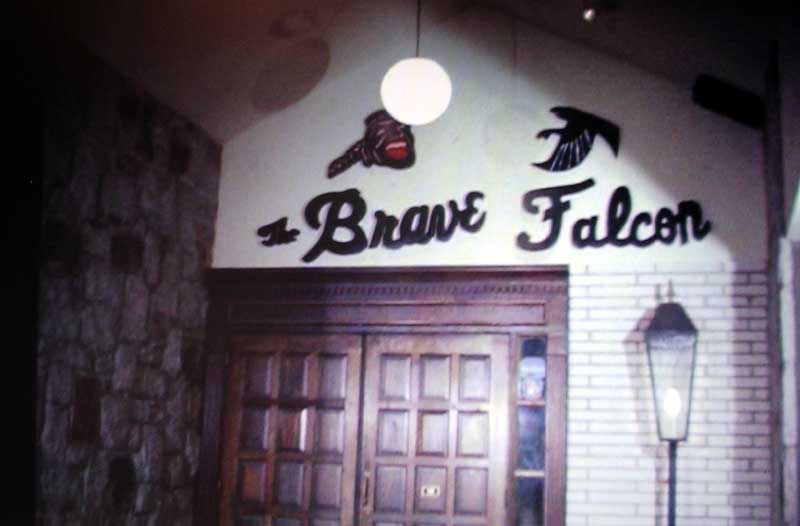