Silver Lake (Google map) can be found just north of the Oglethorpe University campus in the Brookhaven neighborhood.  The lake sits on property that was part of a 400-acre gift to the university from publisher William Randolph Hearst in 1936.  At the time, Hearst was the owner and publisher of the Atlanta Georgian, one of 28 newspapers he owned across the nation.  Hearst purchased the newspaper in 1912 and owned it until 1939, when he sold it to James M. Cox, the former governor of Ohio and founder of the company that now owns the Atlanta Journal-Constitution and TV station WSB.

Following Hearst's donation of the land to Oglethorpe University, Silver Lake was renamed Phoebe Lake, in honor of Hearst's mother.  Its new name doesn't seem to have stuck, though, and today the lake is again known as Silver Lake. 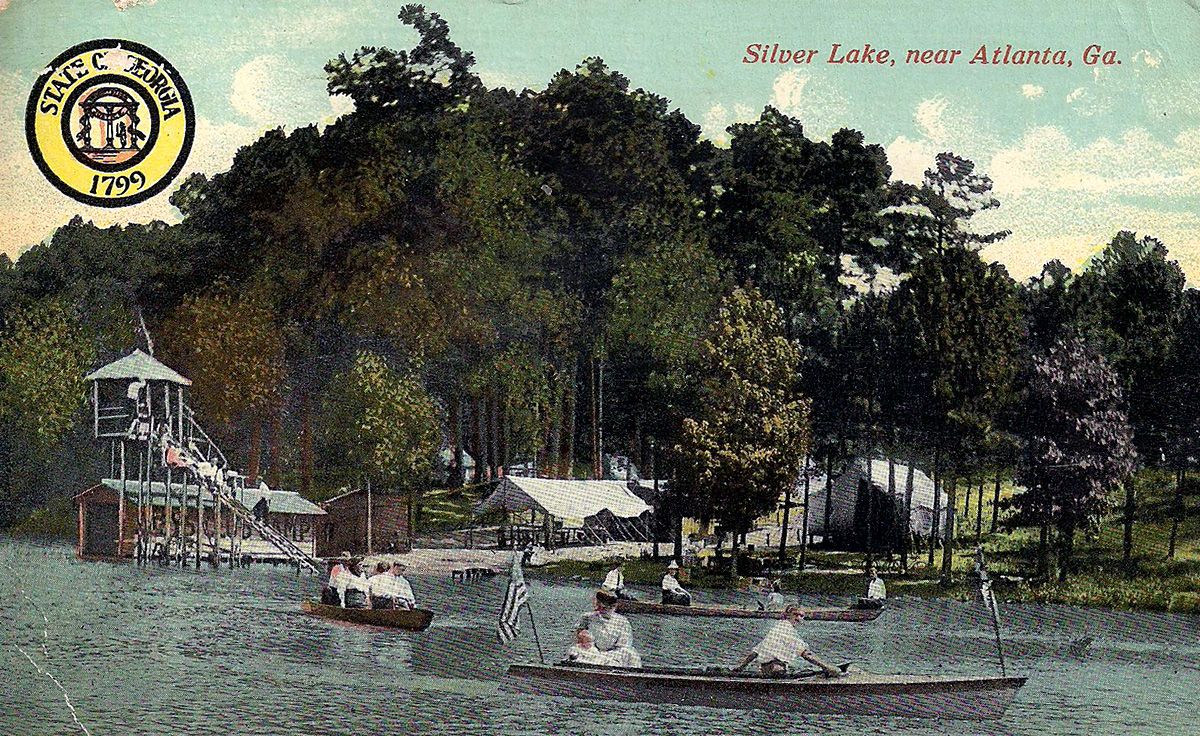 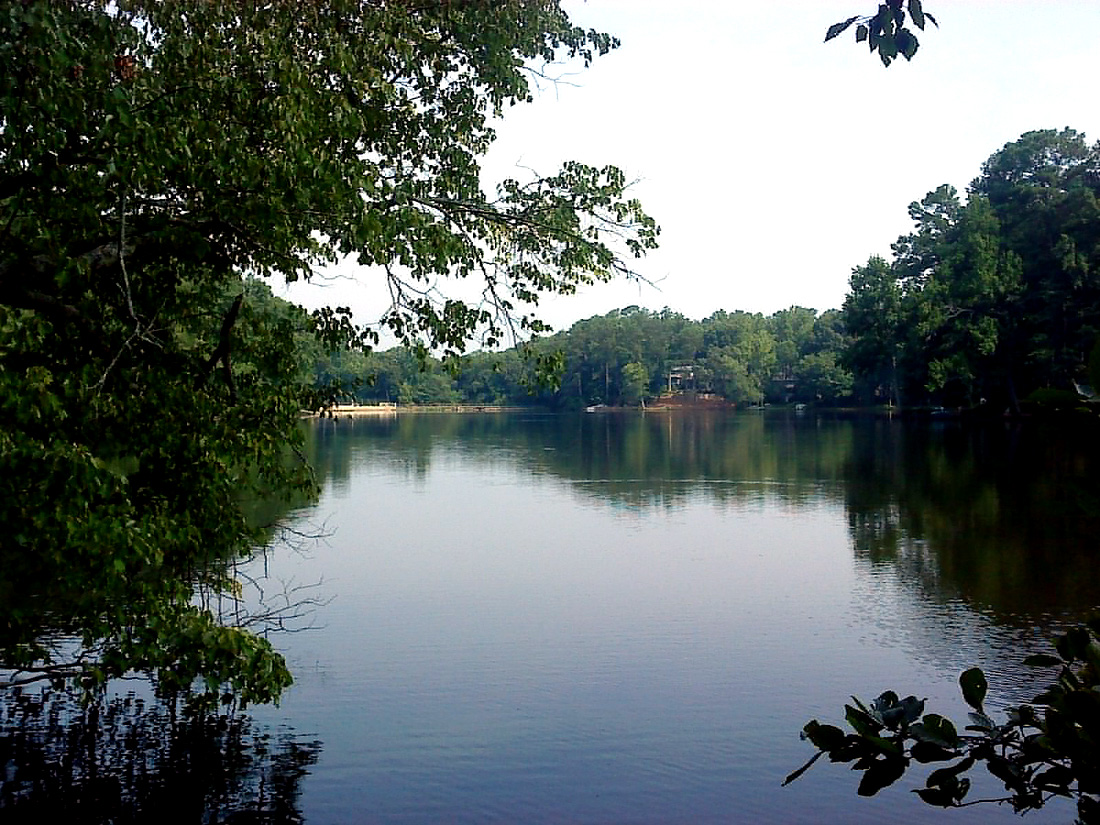