In 1988, several residents of the complex were used as extras in the filming of the final scene of the 1989 movie Driving Miss Daisy,  which shows Daisy Werthen (Jessica Tandy) after her residence was transitioned to a rest home.  This seems fitting, as Lena Fox, upon whose life the film was based, was a resident of Wesley Woods Towers in the 1960s.  Unfortunately, the scene in question was filmed elsewhere in Atlanta, at the Garland Mansion according to an article in the the newspaper The Neighbor. The film went on to win a total of four Oscars, including the award for Best Picture and Jessica Tandy's award for Best Actress.     Google map 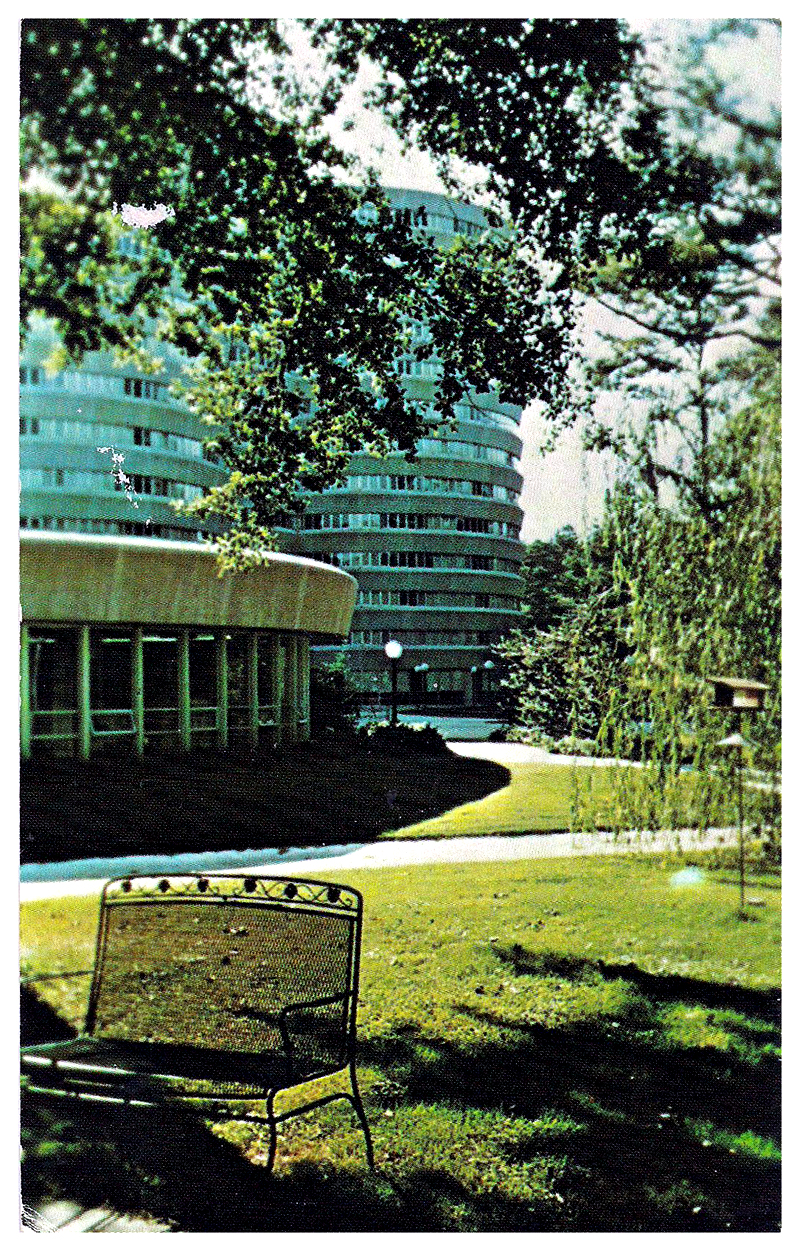 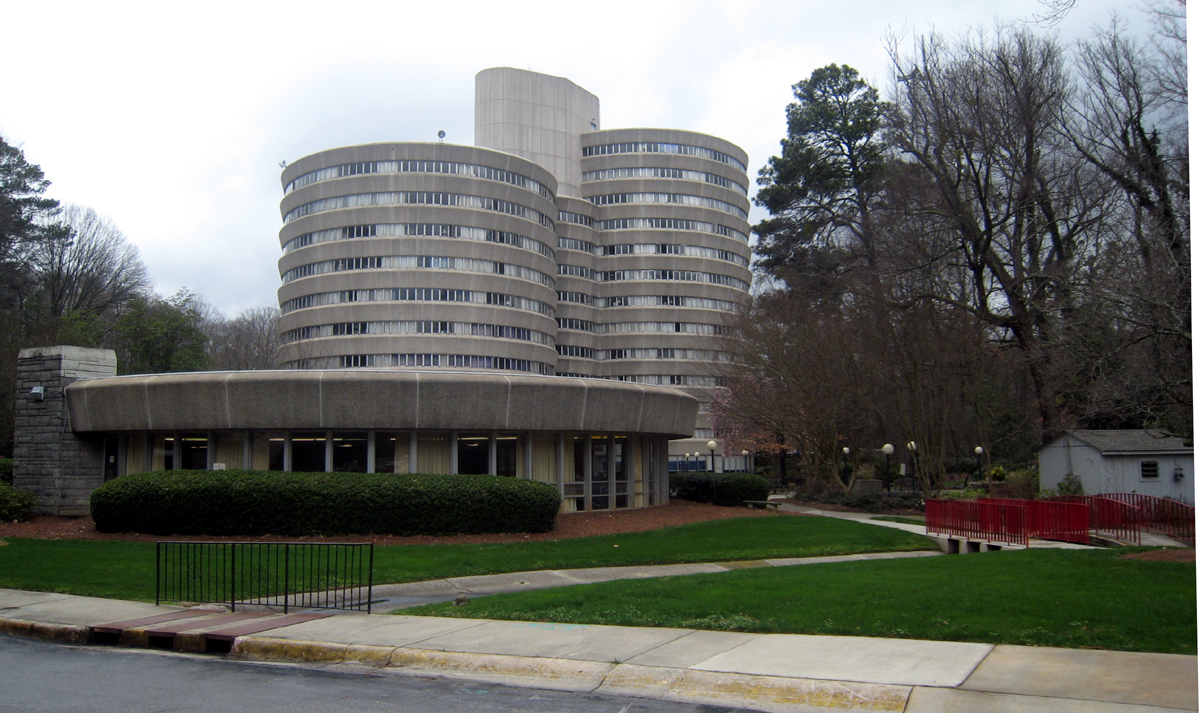 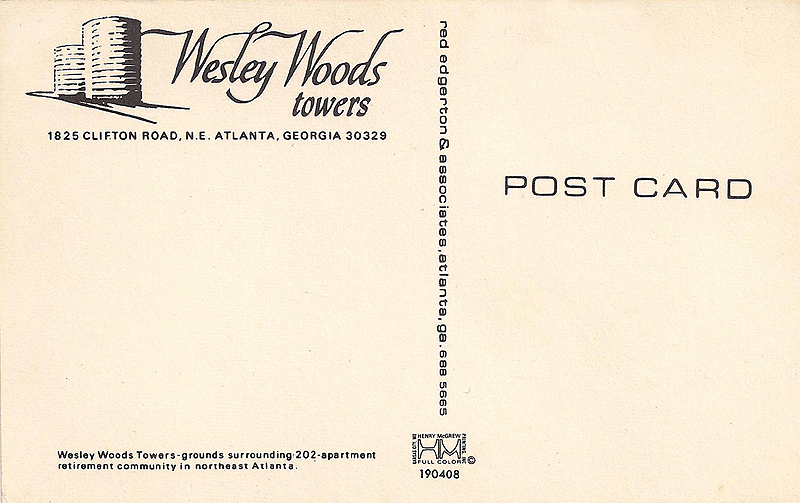 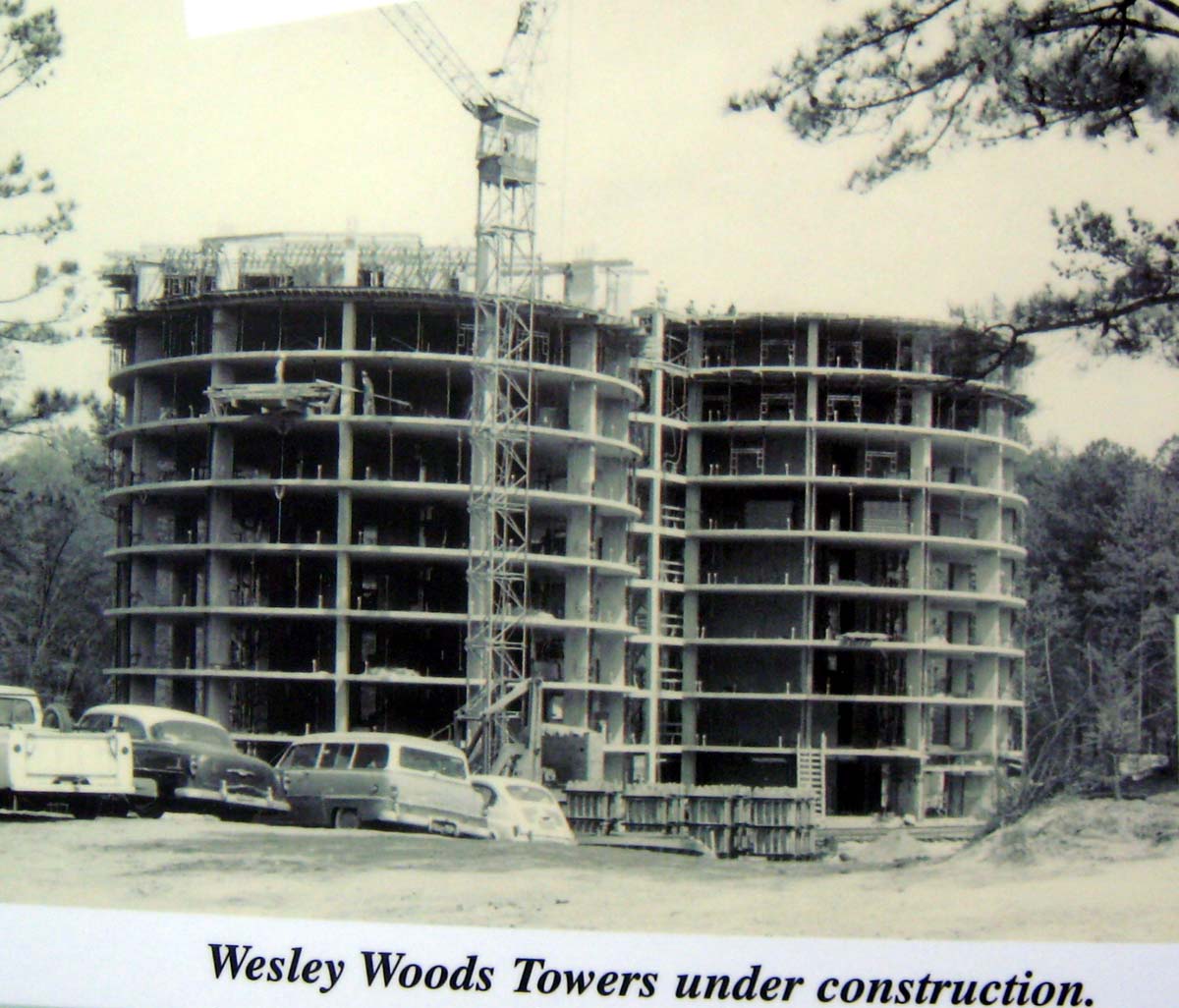 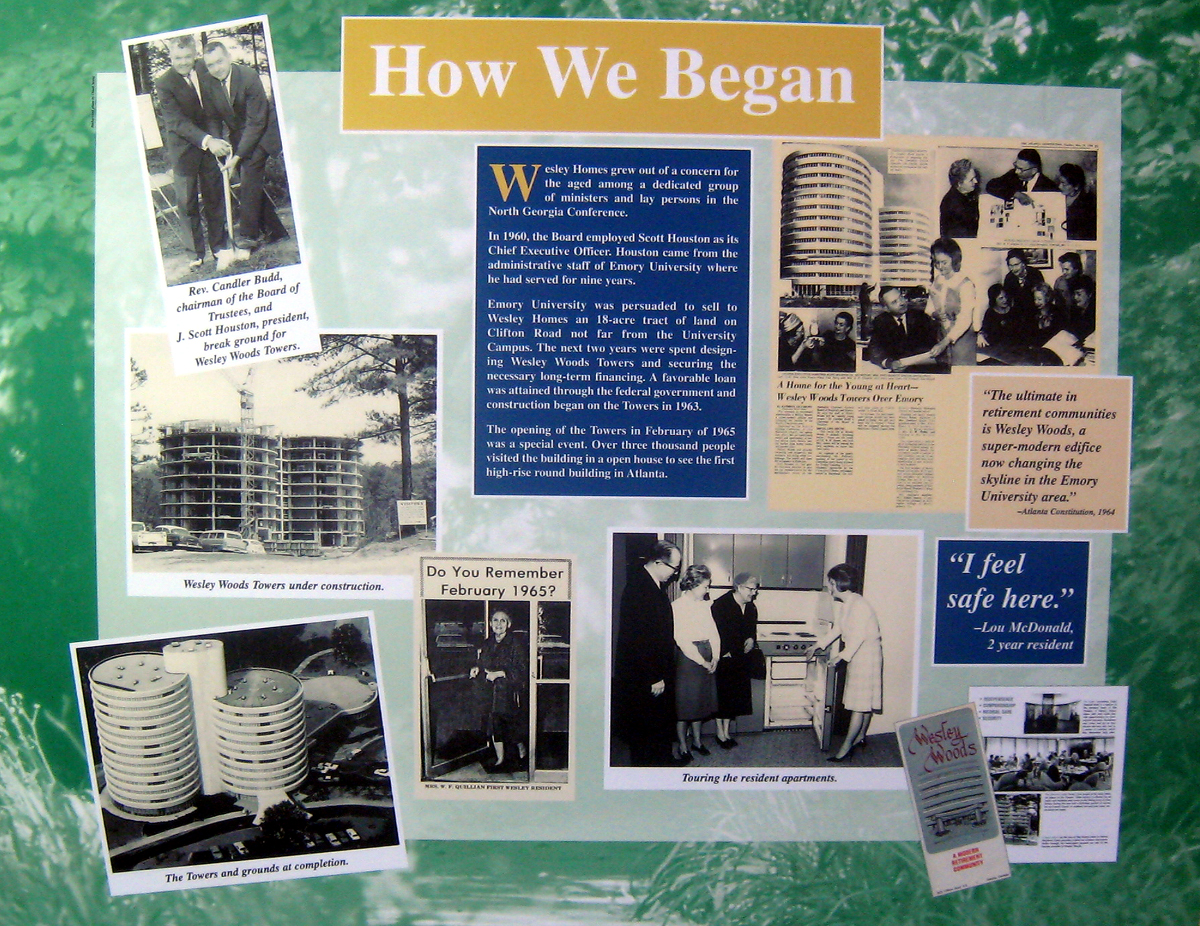