Here's a 1956 photo of radio station WGST, which for many years was affiliated with Georgia Tech.  In fact, the "GST" in the radio station's name is a reference to the Georgia School of Technology, as it was known in those days.  (In 1948, the school changed its name to the Georgia Institute of Technology.)  And as I learned while looking up the date of the name change, in 1961 the school became the first university in the deep south to admit black students without a court order.

Over the years, WGST's recording studios were used for a great many commercial sessions.  Little Richard's first ever sessions (for RCA) were held at the station and Ray Charles' blistering I Got A Woman was recorded there in 1954.  At the time, however, the radio station was still located in the Forsyth Theatre building in the heart of downtown.  The facility seen below didn't become WGST's home until 1956.

Even though it wasn't the site of sessions by Little Richard and Ray Charles, this building can nevertheless stake a very valid claim to music history.  When Bill Lowery started his NRC label in March 1958, this building's studios were used to record all the label's earliest releases, including Gene Vincent sideman Paul Peek's insane pounder The Rock-A-Round, which featured Esquerita on piano.  If you're not familiar with Esquerita, he shared his musical expertise and hairstyle philosophies with Little Richard and was a pivotal figure in shaping Little Richard's musical approach and persona according to some.  And by all means check out this Esquerita photo, which makes Little Richard look like an mousy accountant! 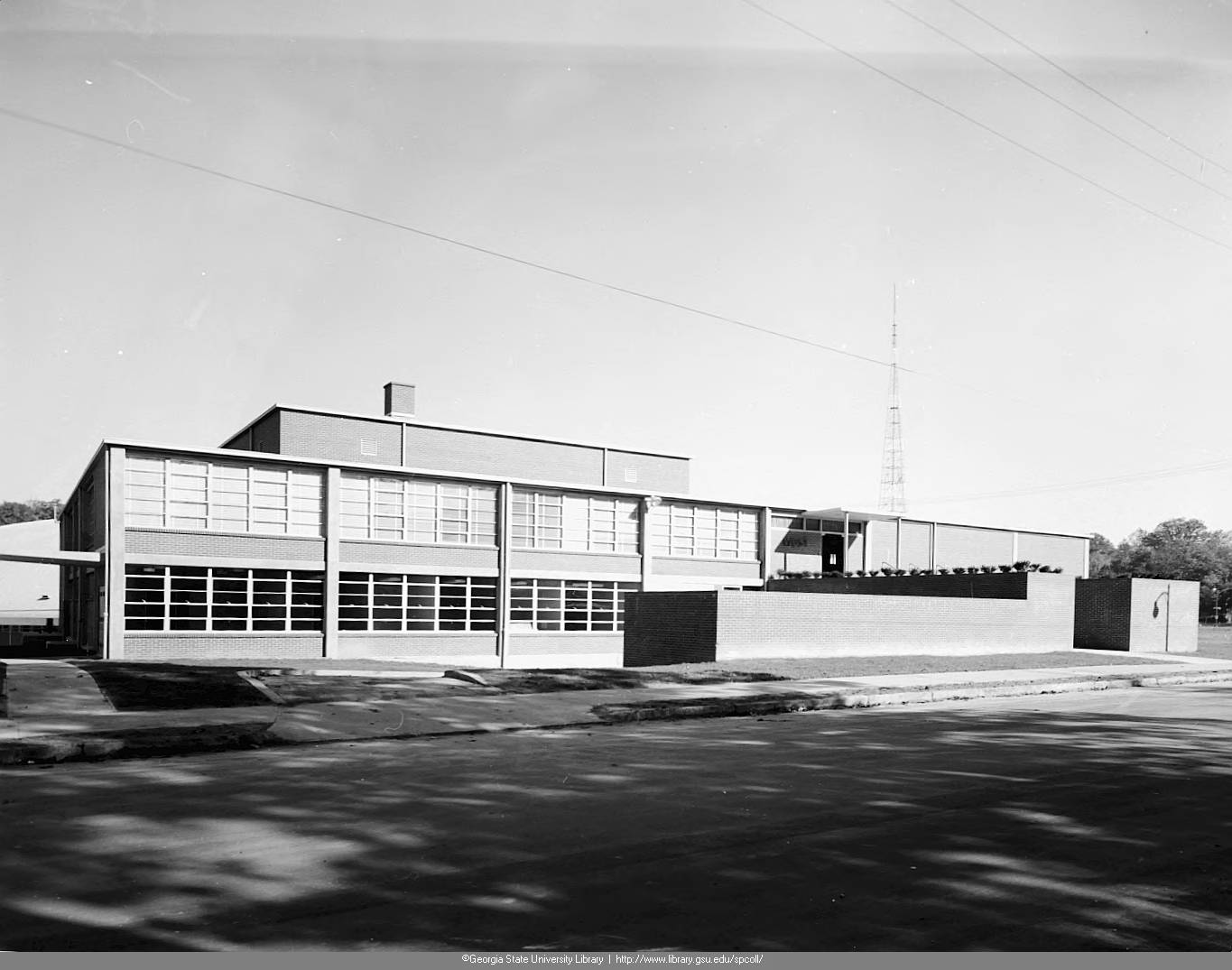 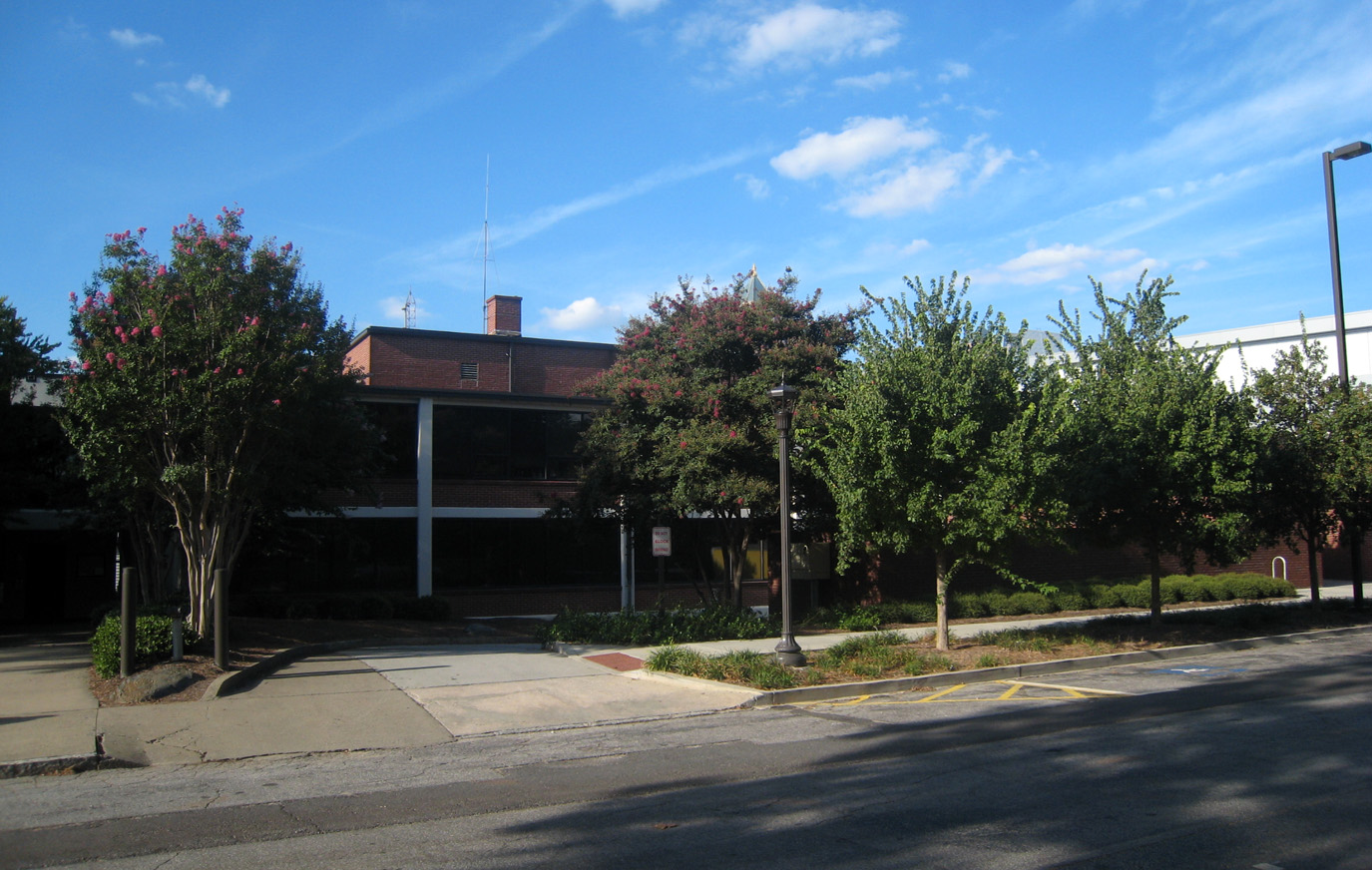 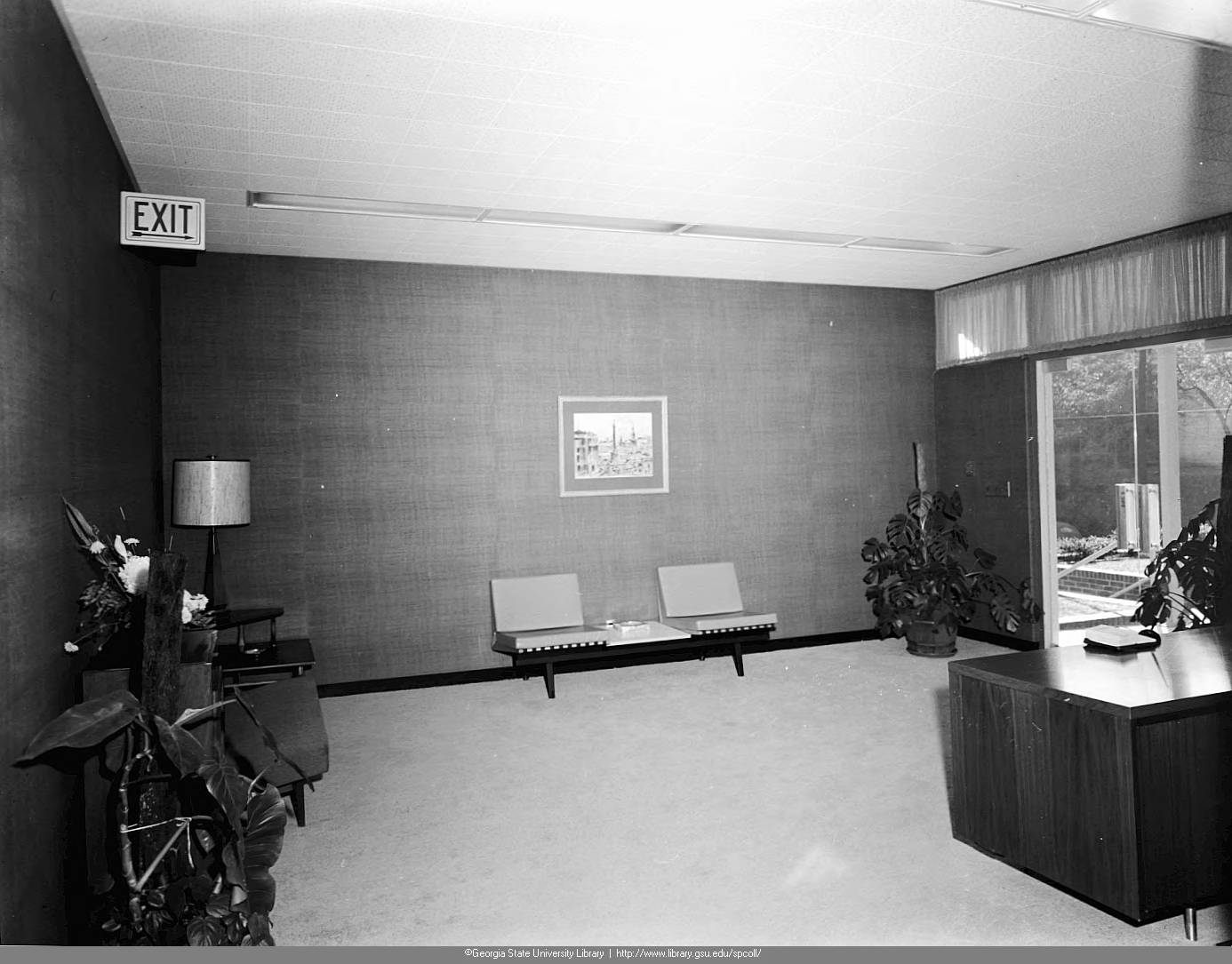