Author Rebecca Burns has written what looks like a very interesting book that is slated for publication this month (August, 2010).  When the publisher (Publications International, Ltd.) got in touch with me to ask if I'd consider mentioning this forthcoming volume here on the Atlanta Time Machine, I said no problem.  Seen below is the book's cover beneath that are a few images that come directly from the book and give a good indication of what kind of photographs and intriguing historical documents readers can expect to find between its covers.  Scroll down to the bottom of the page for the publisher's more extensive description. 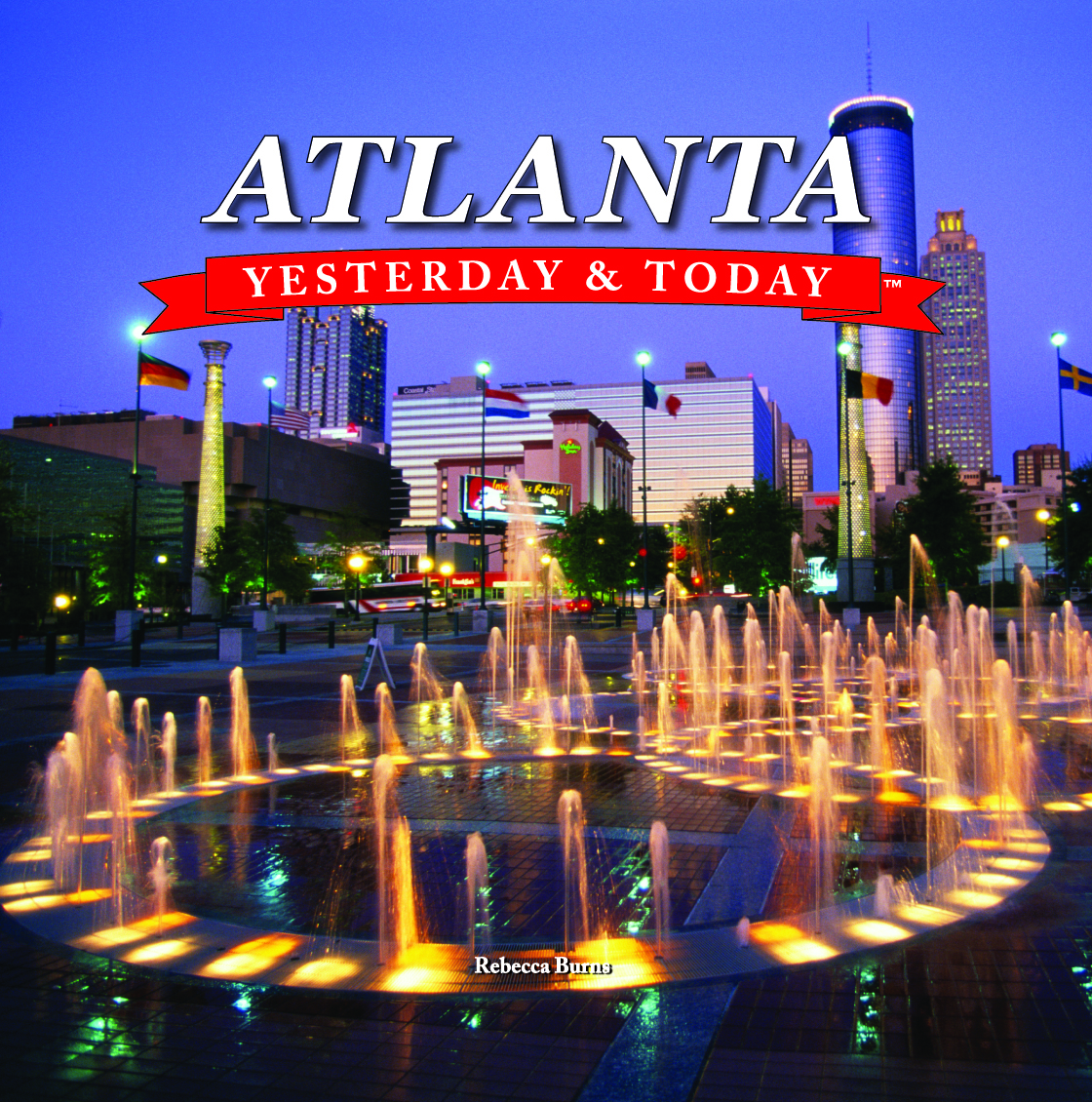 Atlanta: Yesterday & Today is a tribute to one of America’s most energetic and progressive cities. In 192 pages of beautiful photography and fascinating stories, the book celebrates the character, moxie, and extraordinary history that combined to earn Atlanta its status as the capital of the New South. From the city’s rebirth after the Civil War, to the fight for social equality and civil rights, all the way through its meteoric growth as an international hub, Atlanta, Georgia, has grown into one of the United States’ most significant cities, as documented in Atlanta: Yesterday & Today. Read and learn about: