Seen below is a vintage postcard featuring Atlanta's "Colored Auditorium," part of the Odd Fellows Building (1912) on Auburn Avenue.  The Odd Fellows, a fraternal organization, built the 1300 seat auditorium in 1913 due to the fact that Atlanta did not allow black people to attend events at the Atlanta Municipal Auditorium.  The Odd Fellows Hall was also the location of the Standard Life Insurance Company, the Atlanta Independent newspaper, and offices for numerous black professionals including doctors, lawyers, and various other businessmen.   It also housed the Gate City Drug Store (later known as Yates & Milton).  Also worth noting is the fact that this historic structure has its own Wikipedia page. 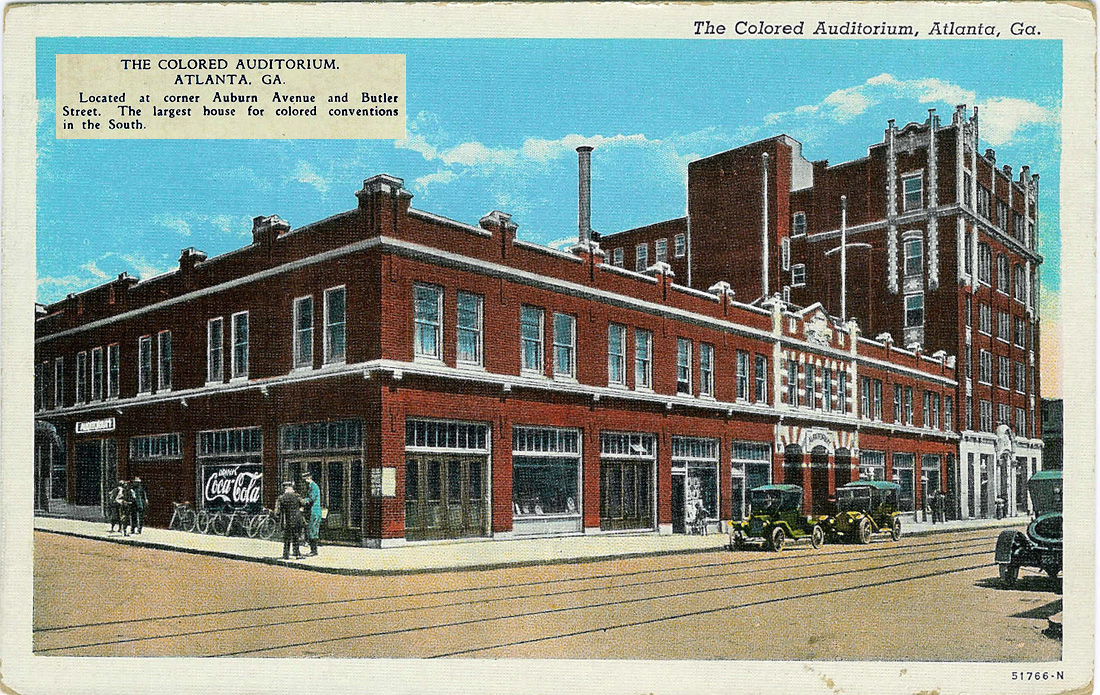 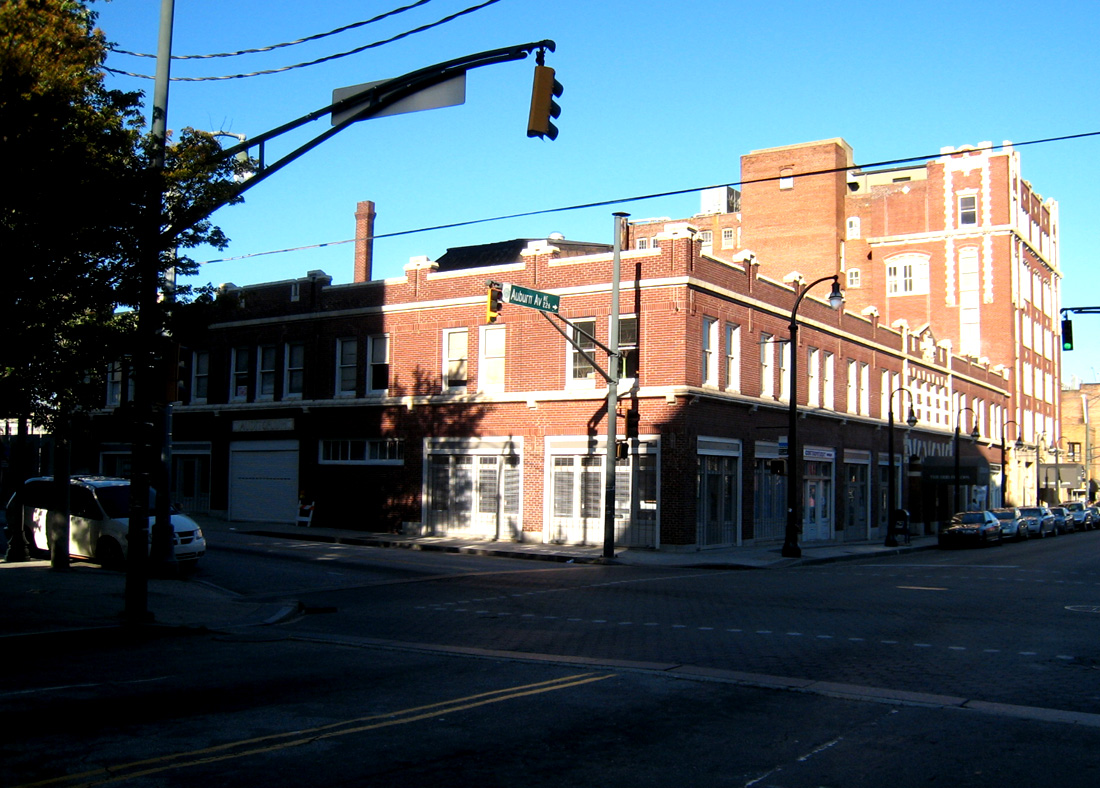 It's worth remembering that strict segregation was not exclusively limited to public auditoriums like the one pictured above.  Below are some images of ads that appeared in the Atlanta Constitution in June 1949.  As you can see, racial minorities, principally black people, were not able to buy any property they could afford but could chose only from those that were specifically designated for "colored people."

The same situation also goes for the Help Wanted listings (below), which were strictly segregated.  This is good evidence that as bad as things sometimes seem today, there were far worse in the past.

I wonder at what point the Atlanta newspapers stopped running real estate and employment that were labeled by color?  Anyone know? 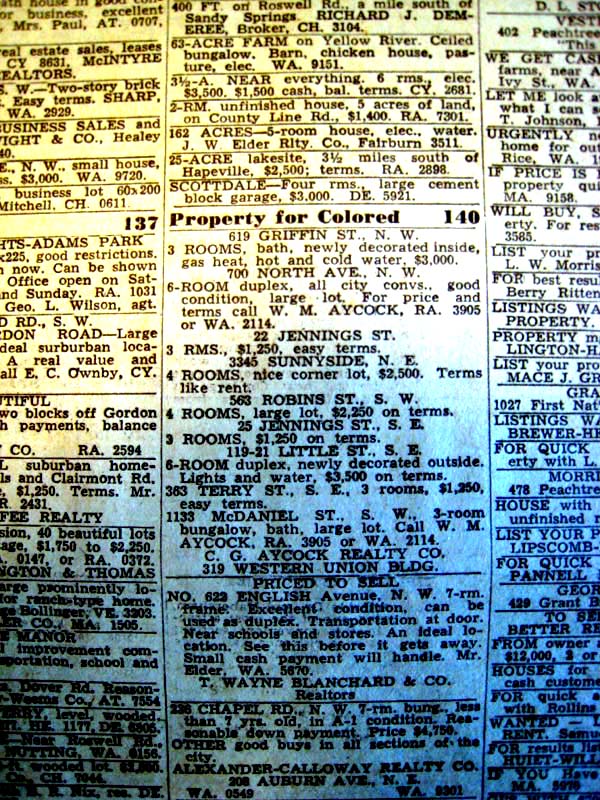 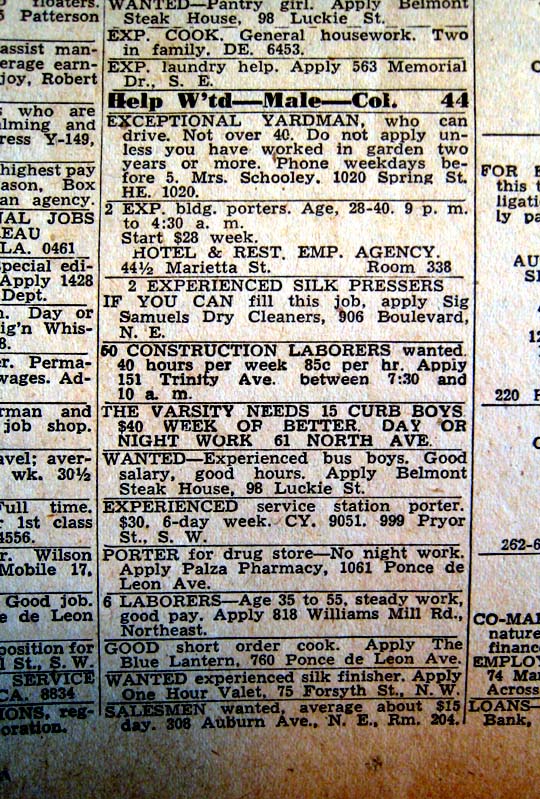 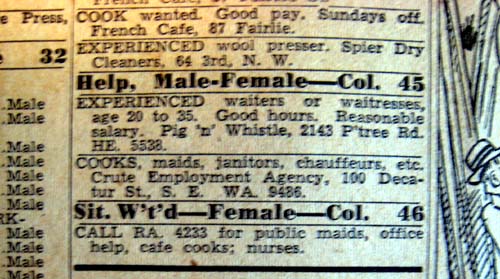