Below is the Cator Woolford mansion, located at 1815 South Ponce de Leon Avenue.  Woolford was one of the founders of the company that today is known as Equifax.  In 1951, seven years after Woolford's death, his home became a treatment center for children suffering from cerebral palsy, the first child rehabilitation center in the South according to noted Atlanta historian Franklin Garrett.  Later the home was leased to the Atlanta Hospitality Center and used to provide lodging and meals to families and friends visiting patients in Atlanta hospitals from out of town.   It's still serving in that role and today it's officially known as the Atlanta Hospital Hospitality House.

Adjacent to the house on the same property is an event space known as the Cator Woolford Gardens at the Frazer Center.  Top photo courtesy of the Georgia State University Library Archives (File #LBCB023-019a).  Lower photo: July, 2013.       Google map 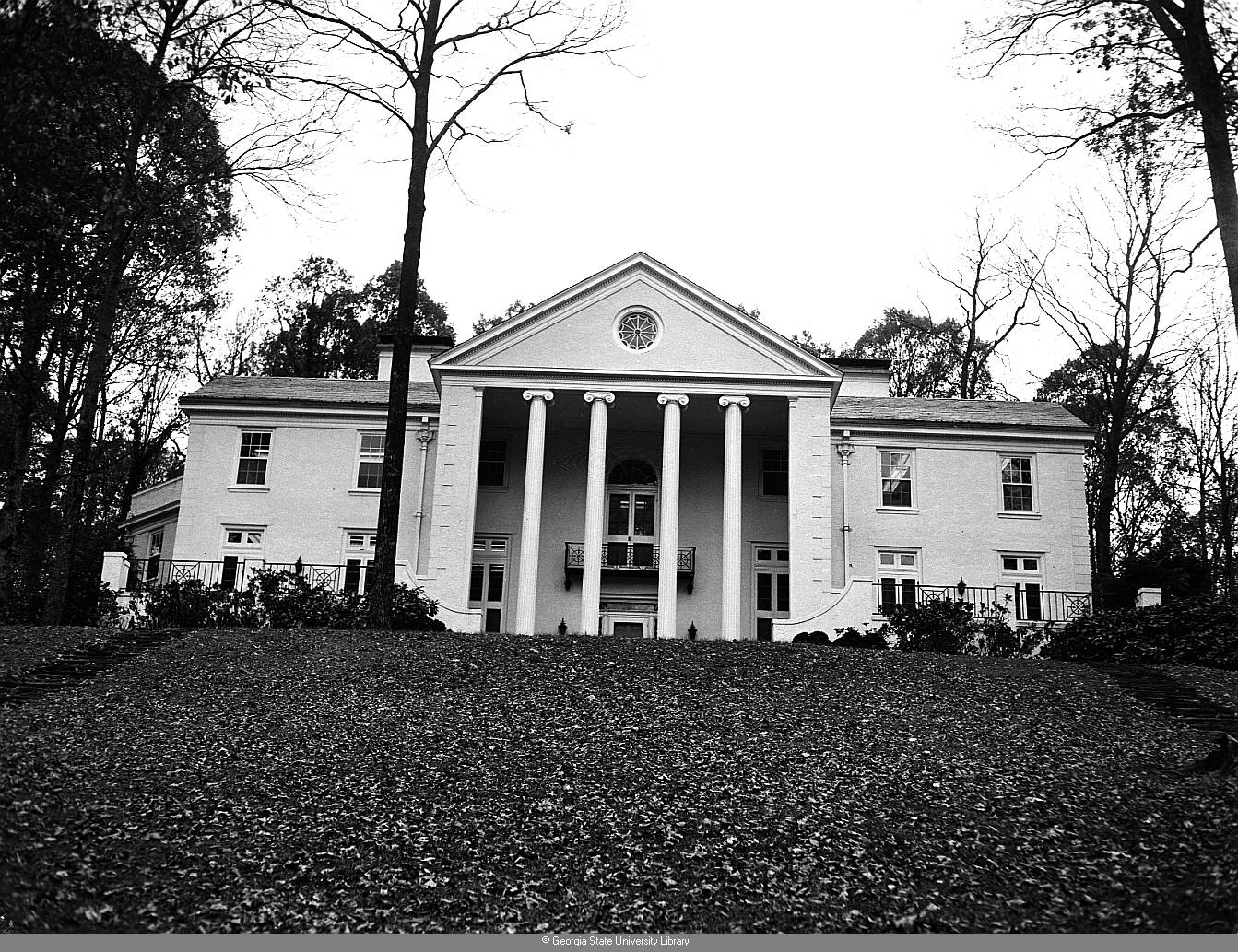 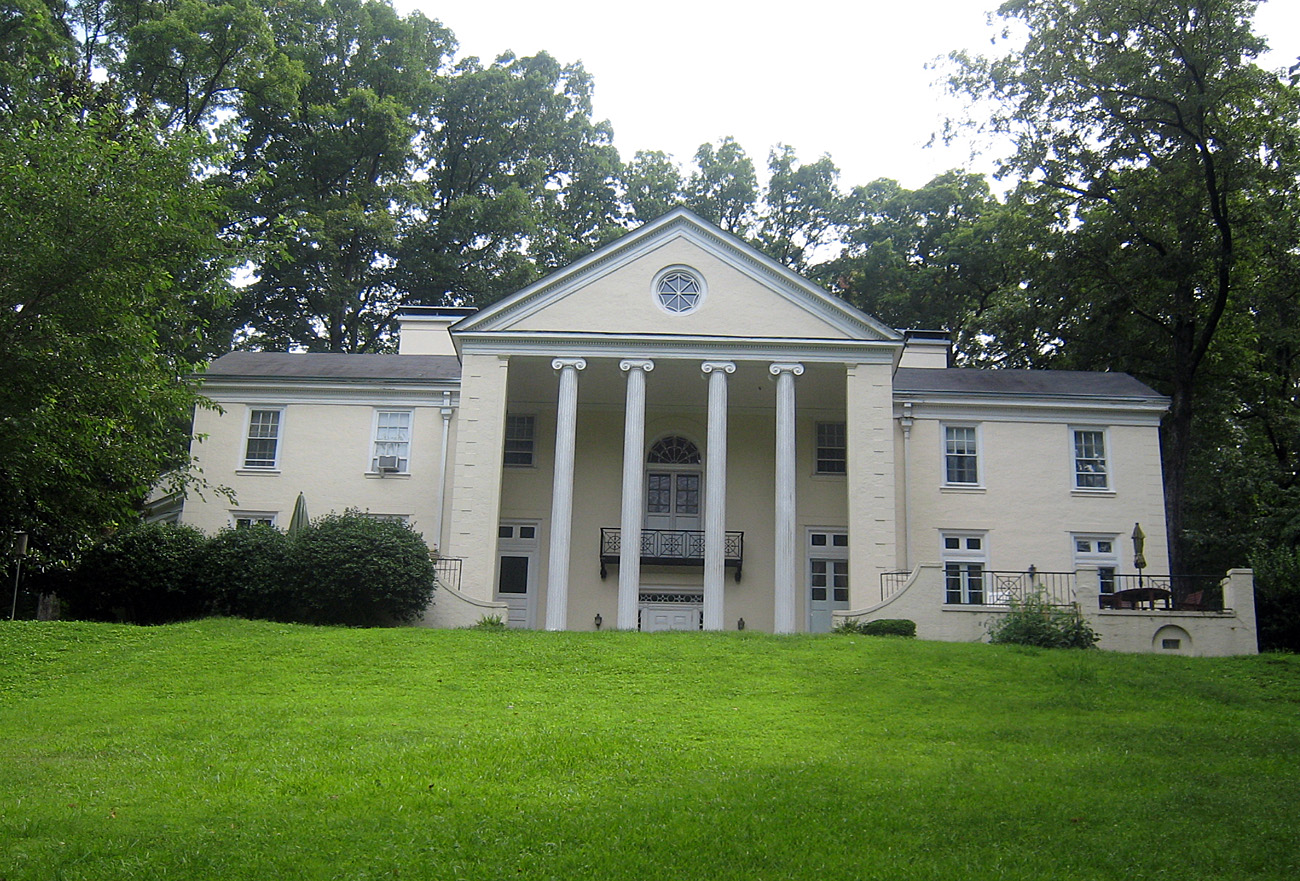 Above: via the Atlanta History Center, this photo shows the Woolford mansion sometime post-1951, when it was serving as a cerebral palsy treatment center.