Here is a postcard, circa 1970 or so, of the Wren's Nest - home of author, folklorist and newspaperman Joel Chandler Harris, best remembered for his Uncle Remus stories.   Harris (a white man) and the Uncle Remus stories have a complicated and controversial history due to the fact that the tales revolve around a former slave, speaking in dialect, "entertaining a white boy with African fables about conniving critters", as writer Jim Auchmutey put it in an informative 2006 Atlanta Journal-Constitution article.

Harris lived here from 1881 until his death in 1908.   The house, located at 1050 Ralph David Abernathy Boulevard SW (Google map), is now operated as a museum by the Joel Chandler Harris Association, where Harris' great-great-great grandson serves as Executive Director.

The building has recently undergone extensive interior and exterior renovations and has probably never looked better. 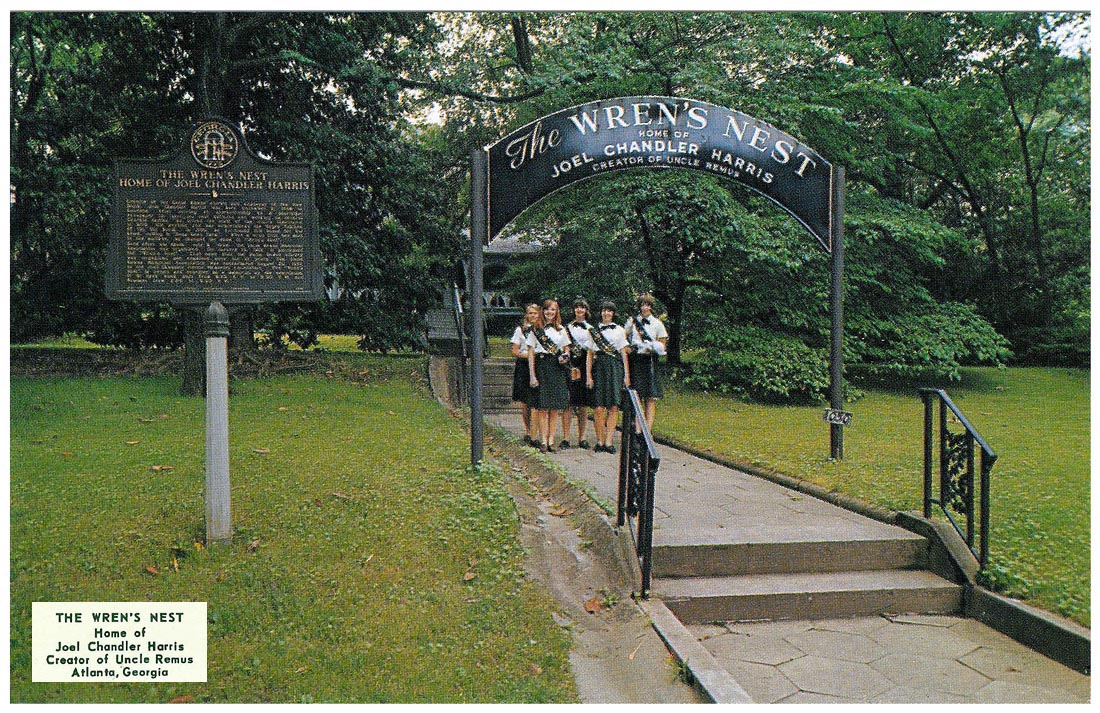 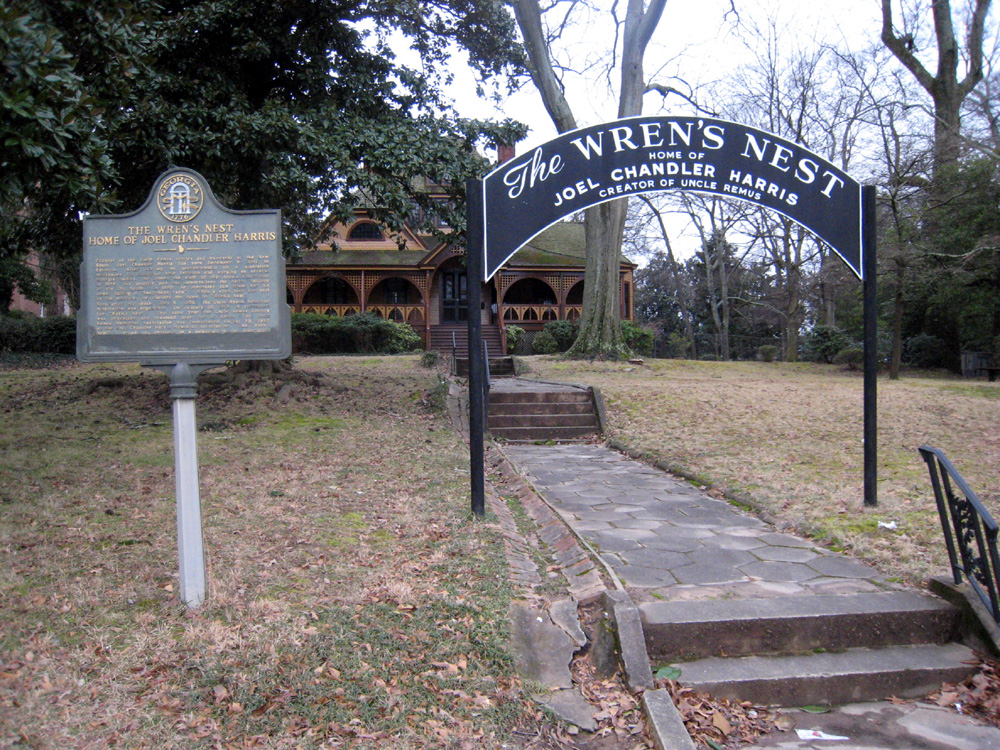 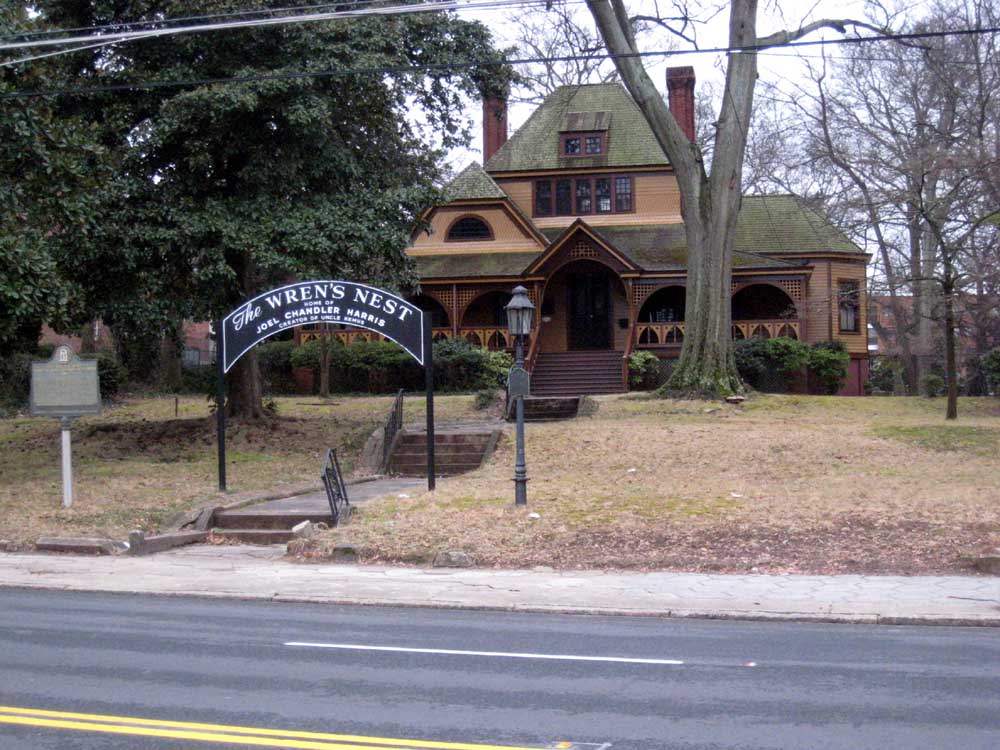 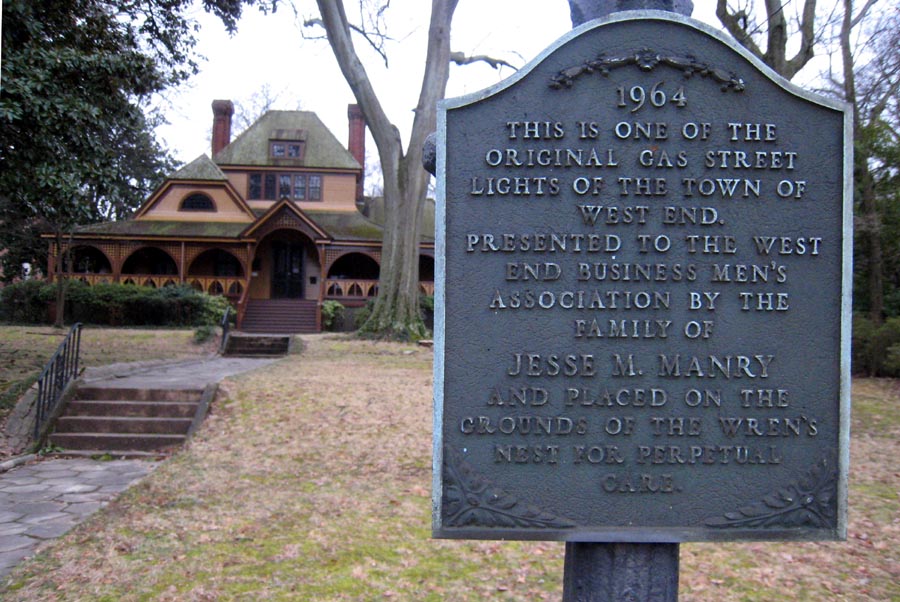