Georgia's state archives were kept in this building at 330 Capitol Ave. SE for approximately 40 years, beginning in 1965.  Originally, Georgia's archives were kept in the State Capitol building, but in 1930 they were moved to Rhodes Hall on Peachtree Street where they remained until moving to Capitol Ave.   Eventually, the building began to sink due to the constant vibrations caused by traffic on I-20 and the Downtown Connector (I-75 and I-85).

The state archives were moved once again a few years back and they now reside about 15 miles south of here at a facility on Jonesboro Road in the town of Morrow.     Currently, this building's future is uncertain and it may be torn down.                    Google map 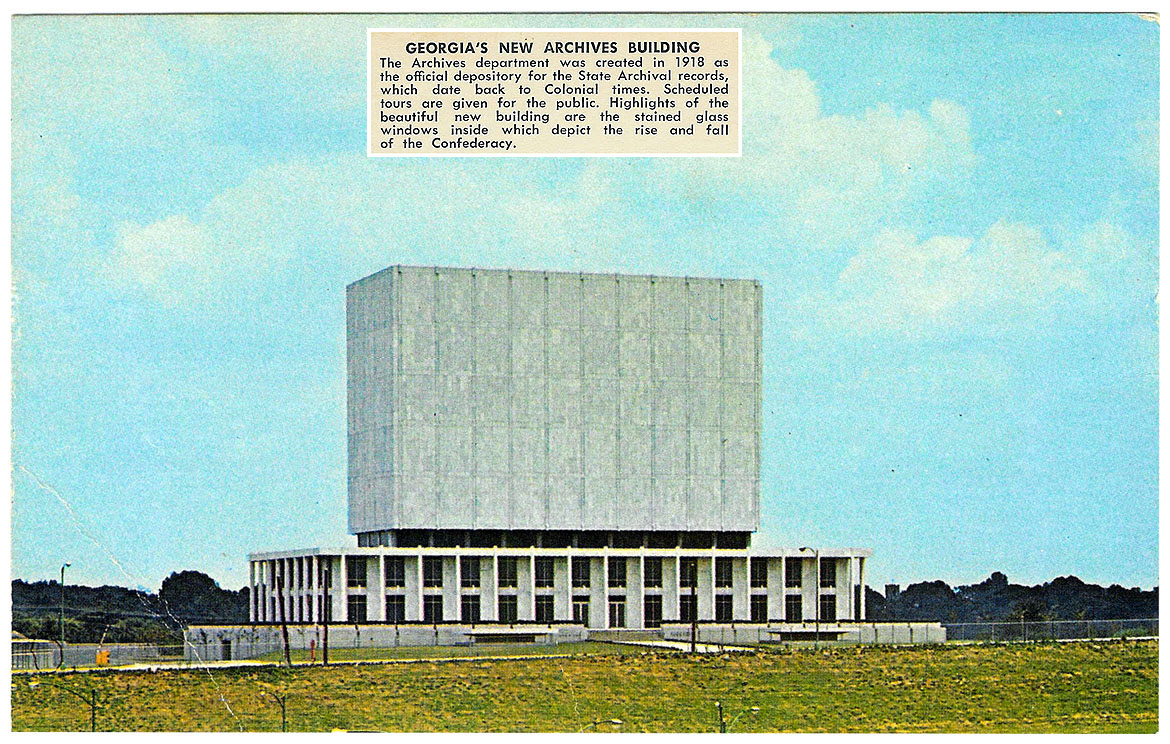 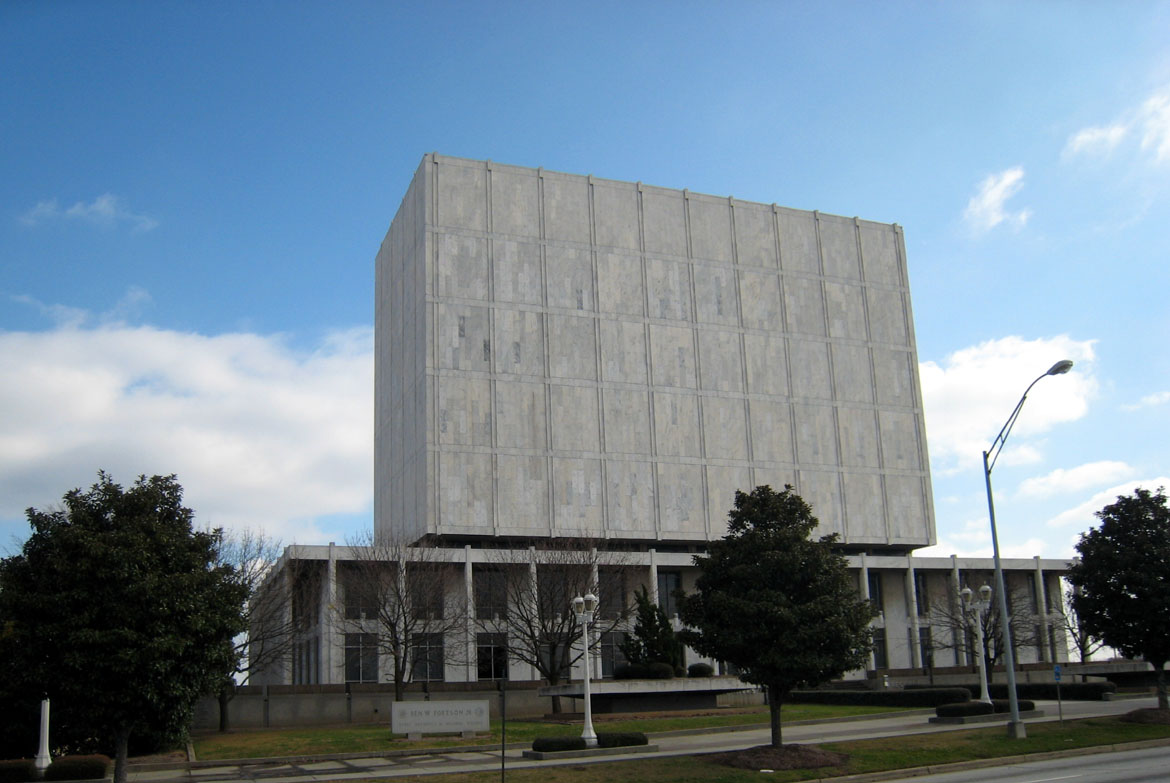 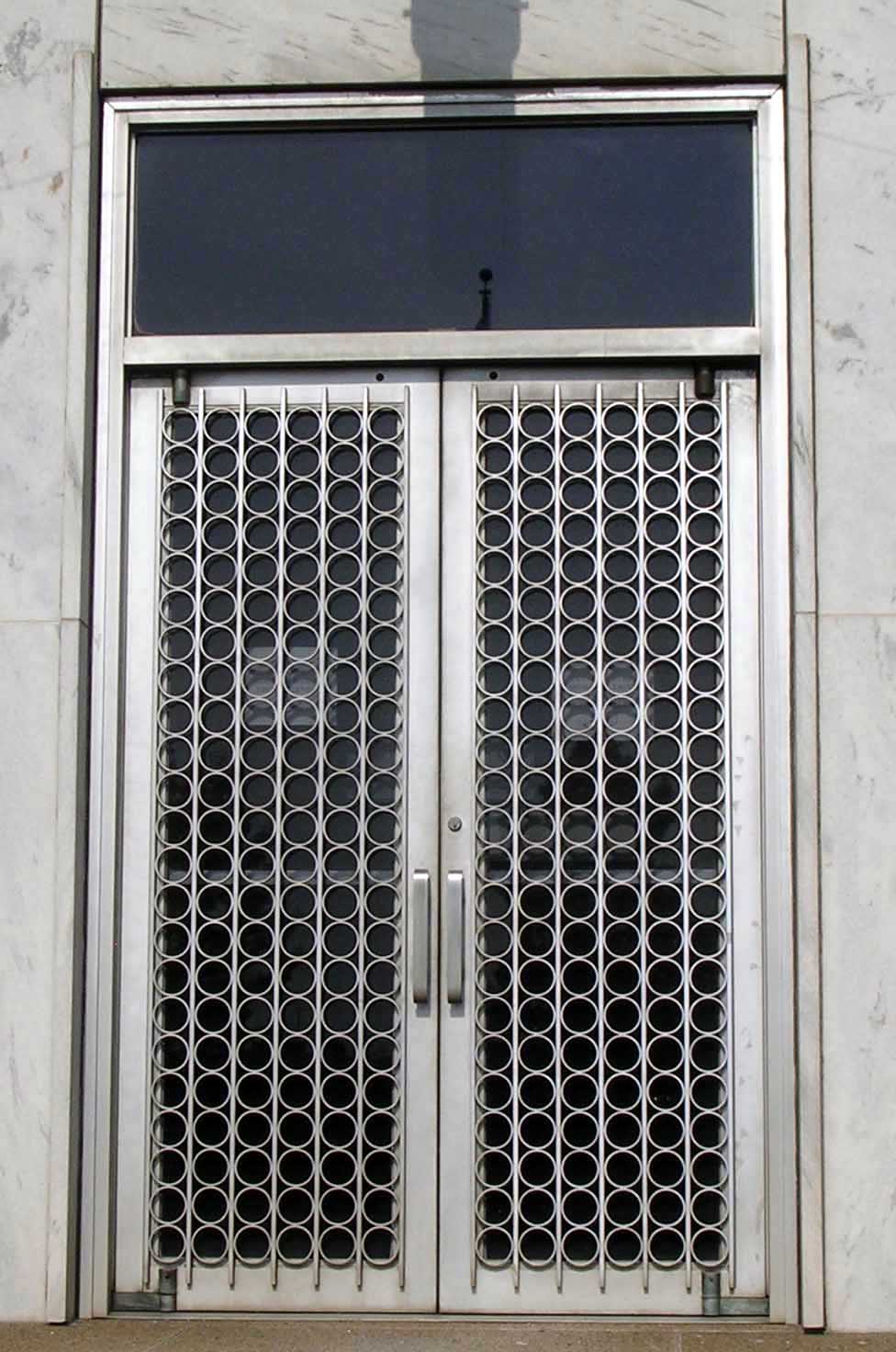